Cops say Melissa Triana, 20, waited behind the wheel of a gray Honda by the corner of Fairmount Place and Southern Boulevard in West Farms at 6:00 a.m. Thursday, while her male accomplice struck.

The victim, a 34-year-old woman, was walking home, when Triana’s cohort punched her in the face, and swiped $1,300 from her, cops said.

After the robbery, the suspect jumped in the Honda and Triana sped off.

A police spokesman did not have information on the victim’s occupation.

Triana is a suspect in several robberies in Connecticut and New York, targeting strippers on their way home from work, sources said 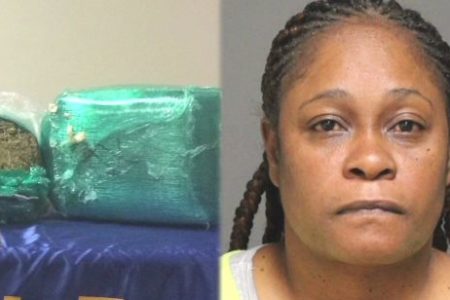