A Bronx man, who was wanted by the NYPD, is accused of driving a van in Putnam that was reported stolen in another state.

Earl Allen, 26, was stopped by New York State Police on Interstate 84 in Southeast for vehicle and traffic violations just before 1:00 a.m. on Wednesday.

The investigation during the stop found the 2017 Dodge Caravan that Allen was driving was reported stolen in Illinois and there was a warrant for Allen’s arrest, police said.

He was also to be in possession of suspicious credit cards and money orders, as well as having a suspended license.

Allen was arrested and charged with fourth-degree criminal possession of stolen property, a felony, third-degree aggravated unlicensed operation, a misdemeanor, and multiple vehicle and traffic infractions.

Allen was arraigned before the Town of Southeast Justice Court and remanded to the Putnam County Jail in lieu of $15,000 cash bail or $30,000 bond. 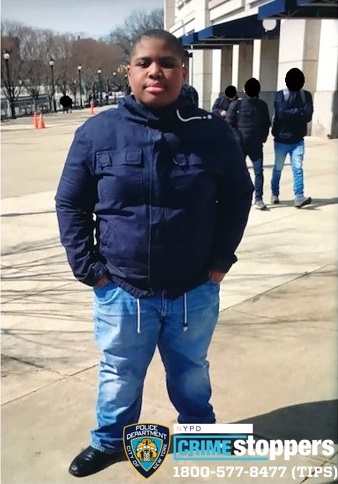 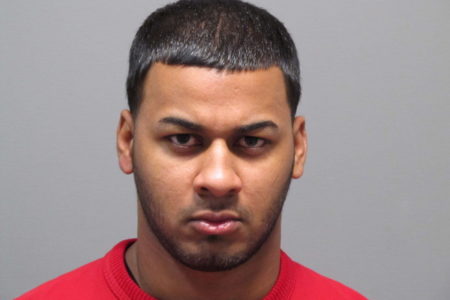