The winter season has come to end, but snow and salt wreaked havoc on many Bronx roads.

According to the city’s 311 call system, Community Board 10 areas, which include Co-op City, have had the highest number of street complaints in the borough with 220 so far this year. Drivers agree and say Baychester Avenue is among the bumpiest roads.

The Department of Transportation (DOT) says on its blog, the Daily Pothole, that the average response time for pothole repairs is two days, but many local residents complain that they haven’t seen any road improvements. 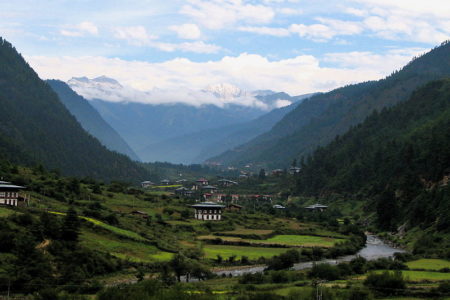