City Island is a small island approximately 1.5 mi (2.4 km) long by .5 mi (1 km) wide. At one time attached to the town of Pelham, Westchester County, it is now part of the New York City borough of the Bronx.

City Island is located at the extreme western end of Long Island Sound, south of Pelham Bay and east of Eastchester Bay. The body of water between City Island and the even smaller (and uninhabited) Hart Island to the east is known as City Island Harbor. The small island adjacent to the northeast is High Island. Stepping Stones Lighthouse, marking the main shipping channel into New York, is off the southern tip of the island, near the Long Island shore. It is part of the Pelham Islands, a group of islands originally belonging to Thomas Pell.

It is the closest resort area for New Yokers avairable for yaht, marina (boating) and antique shops. 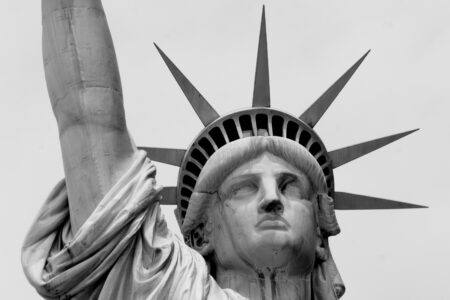 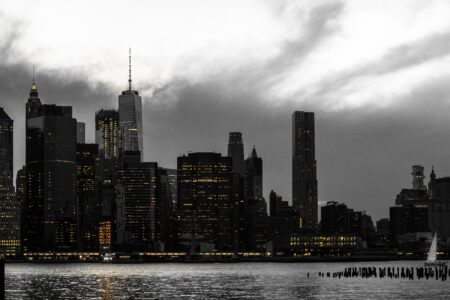