I’m never quite sure how to respond when the focus of the national media shines briefly on the region where I live – usually described as a “remote” part of the Pacific Northwest.

I grew up in eastern Washington State and have lived most of my adult life here, so it hardly seems remote to me. But when reporters from national media outlets make the trip to the region I call home, they invariably emphasize how far it is from parts of the country that are more populated.

Earlier this month national reporters repeated their old phrases when the new Secretary of Energy, Ernest Moniz, made an official tour of Hanford. For those of you living in far-away urban splendor, a brief history of Hanford may be in order. Hanford was the site the federal government developed during World War II for the production of plutonium. Part of the Manhattan Project, Hanford contributed material used in the second atomic bomb dropped on Japan. It also made the plutonium for nuclear weapons that were built during the long years of the Cold War.

There are two great challenges at Hanford today and they are linked. First is the set of problems associated with removing extremely radioactive waste from underground tanks, some of which are leaking into the soil and groundwater. Then there is the construction of a one-of-a-kind industrial plant that will treat the waste and turn it into glass-like logs that can be buried (someplace) for long-term disposal.

In recent months workers at Hanford detected six new leaks from the tanks. Washington’s Governor Jay Inslee told CBS news: “There’s something on the order of 1,000 gallons a year that are leaking now from those six tanks.”

Just last week a new leak may have been detected from a tank called AY-102. It is a double-walled tank that was known to be leaking between its two walls. Now, however, it seems waste may be escaping beyond the second wall of the tank.

The fact that some Hanford tanks are leaking adds urgency to the construction of the plant designed to help with long-term disposal of the waste. Unfortunately, that plant has fallen further and further behind schedule. Originally planned to be completed in 2011, the plant won’t be operational anytime before 2019. And there is even some doubt as to whether the system in the plant will work as intended, or whether some whistle-blowers are right in the concerns they have raised. It is said that Secretary Moniz met privately with some whistle-blowers during his tour of the site.

One thing everyone can agree on at Hanford is that the waste treatment plant is expensive. It started as a $4.3 billion effort, but it’s now estimated that it will cost at least $12 billion, a figure that may grow a lot more.

No matter how briefly the national news media shines a light on Hanford, the basic image is clear. The total cost of our nuclear weapons program has yet to be paid.

The Door To Hell Lies In Turkmenistan 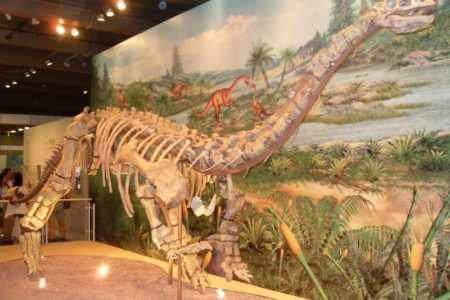 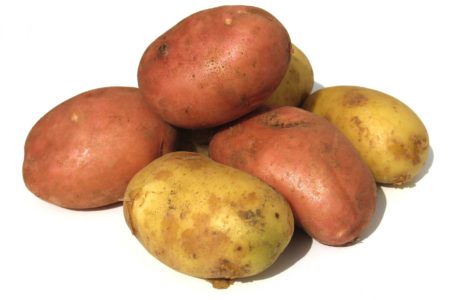