The New York City Police Department is asking for the public’s assistance in ascertaining the whereabouts of the unidentified male who is seen in the attached surveillance video and is sought for questioning in connection the homicide described below within the confines of the 44 Precinct in Bronx.

Just over a year ago on Saturday, November 24, 2018, at approximately 2142 hours, police responded to a call of an assault at 760 Grand Concourse, Apt. 1F, within the confines of the 44 Precinct in Bronx.

Upon arrival, officers observed a 45-year-old female lying unconscious and unresponsive with a gunshot to her face inside the apartment.

EMS responded and pronounced the victim deceased at the scene.

The unidentified male in the attached surveillance video is observed walking up to the victim’s apartment door twice, before being observed running away from the scene.

The male individual is described as a male with medium complexion and build, in his 20’s. He was last seen wearing a dark hooded jacket, dark colored baseball cap, grey sneakers and dark sweatpants with a Miami Heat basketball logo on the left leg. 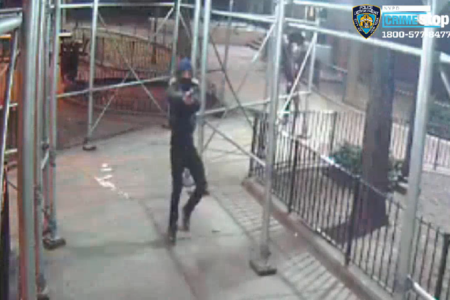 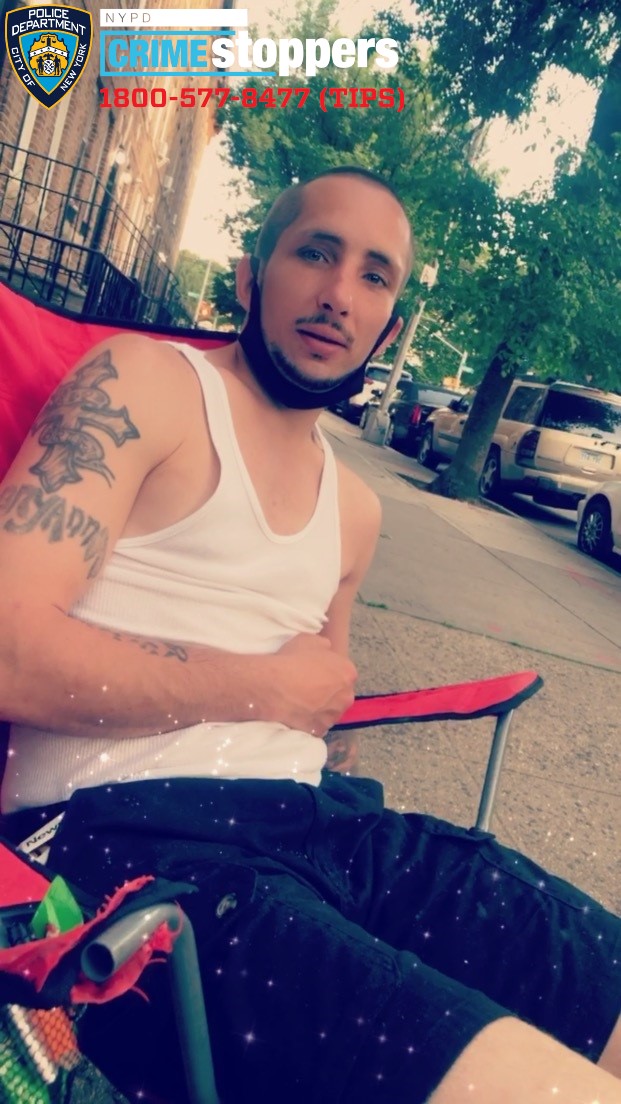 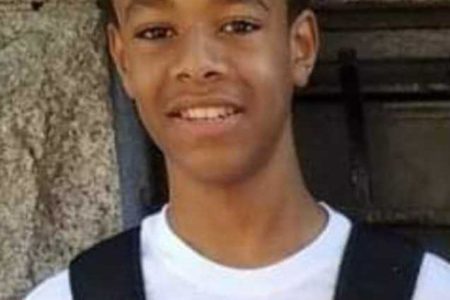