As workers around the world unite today in May Day Celebrations demanding better working conditions, economic justice and the right to join and form a union, the United States National Labor Relations Board reminded one of the World’s largest retailers they are not above the law.

The NLRB today, by affirming an administrative law judge’s decision of May 2012, ordered a new union election be held at the Valley Stream, New York Target Corporation store and that Target Corporation cease and desist all illegal activities that voided the first union election. The workers at the Valley Stream Target were seeking Union representation from United Food and Commercial Workers Union Local 1500 based out of Westbury, New York when Target engaged in violations of Federal labor law.

Also, in a broad sweeping decision that will affect all current Target employees nationwide, the NLRB ordered Target to modify all existing and future employee handbooks throughout the Country and remove all wording that the NLRB found violated federal labor law. This ruling will apply to over 1,700 Target stores and 250,000 employees in the United States. A decision of this scope breadth is unprecedented as it relates to retail workers and stores.

“This is an overwhelming victory for Target workers not just in the Valley Stream Target but throughout the United States,” stated Bruce W. Both, President of United Food and Commercial Workers Union Local 1500. “It is especially satisfying that the decision be announced as workers around the world today are celebrating May Day and sending the message that working men and women will fight every day, for as long as it takes until irresponsible corporations like Target respect our nation’s laws, the laws of other Nations and the rights of their workers to form and join a Union,” Both continued. “I am calling on Target shareholders to demand that their company cease any further frivolous and costly legal appeals, honor the NLRBs orders and respect their employee’s civil rights. It is time for Target to Target Change in their own company,” Both concluded.

Today’s NLRB ruling upheld a May 18th, 2012 administrative law judge’s decision that Target maintained illegal no–solicitation policies, threatened employees with closure of the Valley Stream store should they vote for the Union, created an impression of illegal surveillance, conducted coercive employee interrogations, threatened employees with discipline for supporting the Union as well as several other violations of Federal labor law.

“Target acted as if the laws of this Country did not apply to them and as if their employees had no civil rights whatsoever,” stated Aly Waddy, Director of Special Projects for UFCW Local 1500. “It was shocking to all of us involved that this once proud company would get in the gutter with the Wal-Mart’s of the world and prove to be no better when it comes to responsible treatment of their employees and their respect for federal law. Hopefully today’s loud and clear decision from the Federal government will affect the needed change at Target and reverse their irresponsible business practices,” Waddy concluded.

UFCW Local 1500 pledged to continue the campaign “Target Change” and bring its case to elected officials, community leaders and workers at Target stores all over New York State. “Today is an historical day in the campaign to effect real change at Target and proves that Targets current business model is one based on the suppression of worker’s rights, deceiving the public about their treatment of their employees and a continued trend towards becoming Wal-Mart Junior,” stated Patrick Purcell, Assistant to the President of UFCW Local 1500. “UFCW Local 1500 and its Target Change Campaign intends to shine the brightest light on what is increasingly becoming a company with dark business practices,” Purcell concluded.

7 Ways To Stop Paying Rent And Own Your Home 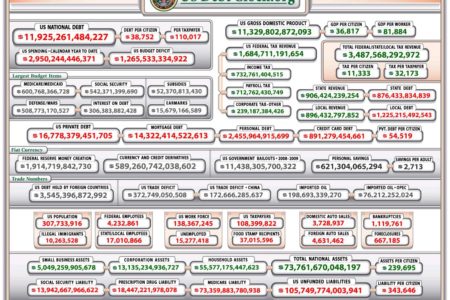 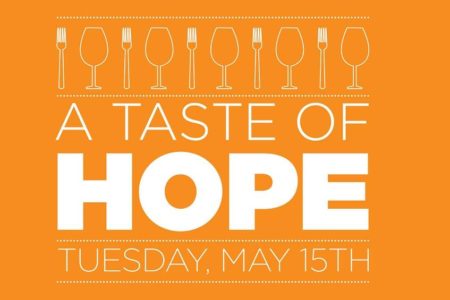