The City Planning Commission voted on Monday in favor of a developer’s plan to turn the Kingsbridge Armory building in the Bronx into a shopping mall, including a large grocery store. After the vote, opponents called on the City Council, which gets the final vote, to reject the development without guarantees of workers’ rights.

While the red-bricked, Romanesque-style Kingsbridge Armory building was once home to a National Guard unit and used to store arms, the debate on the redevelopment of the building continues to be explosive.

“We may have lost the battle today, but the war is far from over,” said Bronx Borough President Ruben Diaz Jr. on the steps of the City Hall in response to the vote.

Diaz together with the Kingsbridge Armory Redevelopment Alliance (KARA) are calling on the City Council to reject the developer’s application unless it would sign an agreement guaranteeing better quality jobs for local Bronx residents.

Related Companies, developer of the project, said in a press release from last year that it plans to invest about $310 million and that the project will generate about 1,800 construction jobs and 2,000 permanent jobs.

But Diaz is convinced that the permanent jobs are not worth having.

“We are simply asking that, in a borough that has the consistently seen the highest unemployment numbers in New York State, Related and their future tenants provide living wage jobs with benefits that allow Bronxites a chance to provide for their families and to build a better life,” he said in a statement.

According to KARA, the jobs will be part-time, low pay, no-benefit retail jobs.

“It is a change to bring jobs to an area suffering. And we get a crappy deal,” said Heidi Hynes of KARA.

With a supermarket across the Kingsbridge Armory building since 1956, President of Morton Williams Supermarkets Morton Sloan is concerned about the impact that a planned supermarket at the mall will have on their two supermarkets in the area. “It will force us to close our stores,” he said. 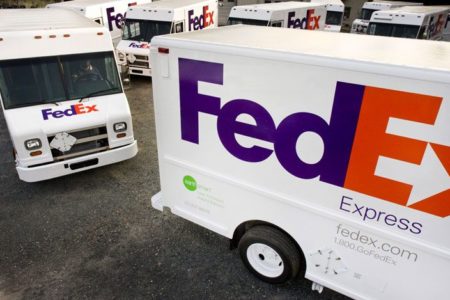 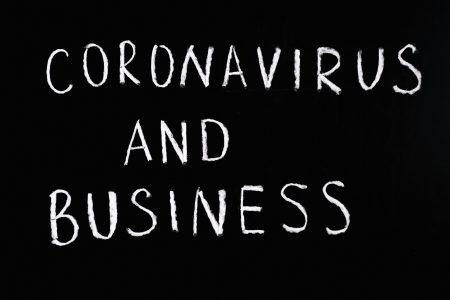 Save Our Small Businesses Rally 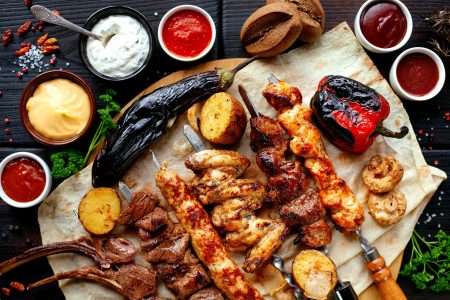