Two teenagers have been arrested in the stabbing of a 16-year-old outside his Bronx high school.

Police have not released their names.

According to police, Negro Rivera, 16, was stabbed at around 8:45 a.m. at 2555 Tratman Avenue in Westchester Square.

The Department of Education says Rivera was on his way to PS 12X Lewis and Clark School at the time — a special education school.

Officials say Rivera was conscious but in critical condition as he was taken to Jacobi Hospital.

Rivera was taken to Jacobi Hospital in critical condition.

Lewis and Clark is on the state’s list of persistently dangerous schools. 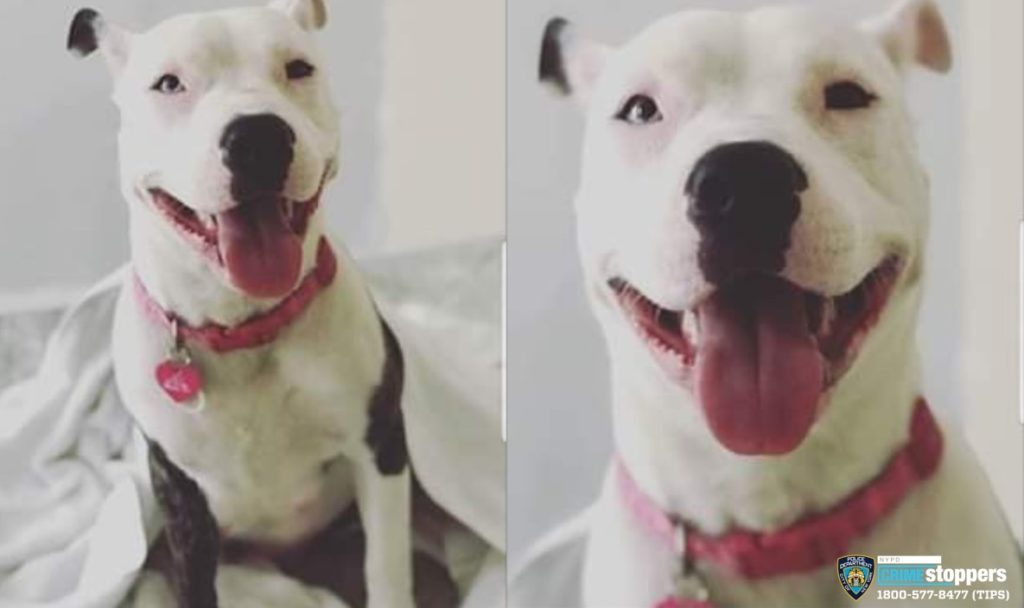