Dallas Ripka, of Bronx, was one of a select group of students chosen for the Summer Honors Program at the Robert E. Cook Honors College at Indiana University of Pennsylvania.

Ripka, daughter of Mark and Helen Ripka, is a student at Preston High School.

The Summer Honors Program is a two-week intensive study program that included students from throughout the commonwealth, nation and world. It enabled students to study with IUP professors in the fields of forensics, biochemistry, chemistry, physics, entrepreneurship, psychology, English education and writing.

The students also took part in the Cook Honors College interdisciplinary seminar, examining critical questions from the perspectives of anthropology, philosophy, biology and literature. In keeping with the Cook Honors College‚Äôs commitment to community service, the program participants spent a Saturday working with local nonprofit groups, volunteering a collective 232 hours.

‚ÄúIt‚Äôs a great way for us to build bridges to talented and gifted students. Even those who don‚Äôt ultimately enroll at IUP still go home and talk to peers and teachers about the wonderful academic experience they had on our campus,‚Äù Dr. Janet Goebel, director of the Cook Honors College, said.

The Cook Honors College is designed to offer the best features of a private liberal arts college at a midsize state university.
Graduates are successful in securing admission to top-ranked schools for graduate study and routinely win prestigious international awards, including Fulbright awards and Goldwater scholarships.

The Cook Honors College was established in 1993 by Robert E. Cook, a 1964 graduate of IUP. Cook spent his career as a serial entrepreneur in computer software. His first company was VM Software, later named System Center, which was founded in 1981, listed on both the Nasdaq and the New York stock exchanges, and sold in 1993. He acted a seed investor, CEO adviser and board member of several other software companies.

According to Don Asher, author of college guidebook ‚ÄúCool Colleges,‚Äù the Cook Honors College succeeds for three reasons: residential community, unique curriculum based on critical thinking and the achievement fund, which allows students to expand their cultural experiences through study abroad and internships.

‚ÄúIt is about as close to a perfect educational institution as you can get in the real world,‚Äù Asher wrote. ‚ÄúThe curriculum really matters. The dividing line is students participating in their education. They learn to think better than students at other colleges.‚Äù 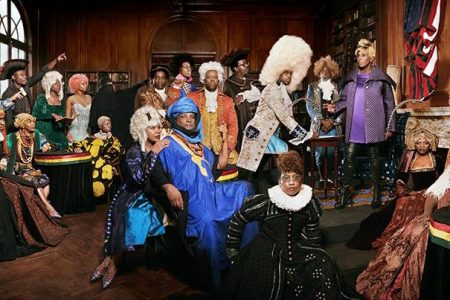 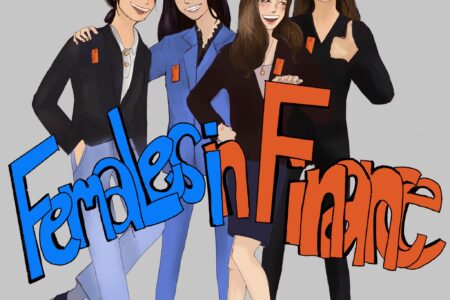