How many snapping turtles do you think you can find in the Bronx?

Last year, Erik Z., then a rising senior at New York’s Bronx High School of Science, launched a research project to find out how these large and magnificent animals manage to survive in New York City. Erik, who has always been fascinated by reptiles, also wondered if turtle populations differed depending on their proximity to humans. His study eventually led him to capture, collect data on, and release 225 snapping turtles — and to win one of this year’s Young Naturalist Awards.

For his award-winning study, Erik first identified four very different turtle habitats throughout the Bronx. Some habitats were in more developed areas while others were farther from human activity. He then set out to capture and collect data on snapping turtles at each location, carefully weighing and identifying the sex of each animal in addition to marking the carapace of each turtle he caught before releasing them.

Erik’s analysis of the data showed that the population of turtles in each location was distinct and that the sex ratio differed widely depending on turtles’ proximity to humans. (To find out why, and to read about the 12 other winners from 2010, visit the Young Naturalist Awards website.)

Erik’s essay, Investigating the Ecology of Chelydra s. serpentine, the Common Snapping Turtle in a Highly Urban Setting, was of such caliber that Christopher Raxworthy, associate curator in the Museum’s Department of Herpetology, said, “With a little extra work, this could be published in a scientific journal.”

Erik plans to pursue research as an undergraduate. This fall, he entered the renowned herpetology program at the University of Kansas.

The Young Naturalist Awards is a nationwide, science-based research contest for students in grades 7 through 12 presented by the Museum. Since 2006, the program has been made possible through the exceptional generosity of Alcoa Foundation as part of its commitment to supporting student achievement in the science, technology, engineering, and mathematics disciplines. 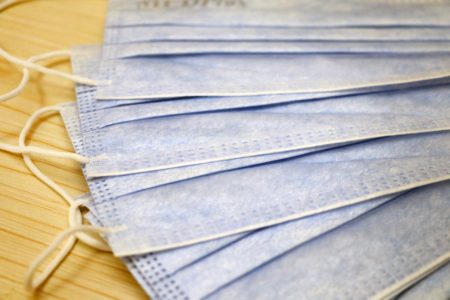