“The contract between Engel for Congress and Empire Strategic Planning has a 30-day cancellation clause and we have opted to invoke it,” Engel’s office said in a statement today to Gannett’s Albany Bureau.

Engel, a former state assemblyman, hired Spano’s firm last May at $5,000 a month to lobby for the Democratic congressman during the redistricting process, when all 27 House seats will be drawn. The contract ran until April 30, 2011. The district lines haven’t been released, but are expected to within the next few weeks.

Spano’s clients have been fleeing: Yonkers Raceway, the Genting Group and the Westchester Medical Center have all dumped Spano since his guilty plea.

He added, “The vast majority of clients have indicated their continuing confidence in the firm and the firm’s ability to represent them.” 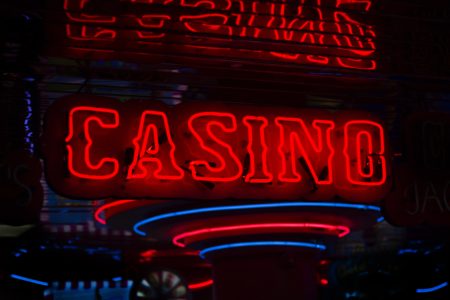 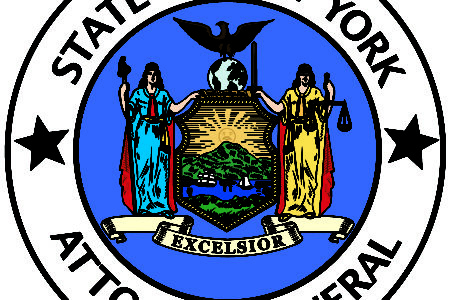