Public Art in the Bronx, a project of Lehman College Art Gallery / City University of New York, examines the rich collection of public art found in our borough. 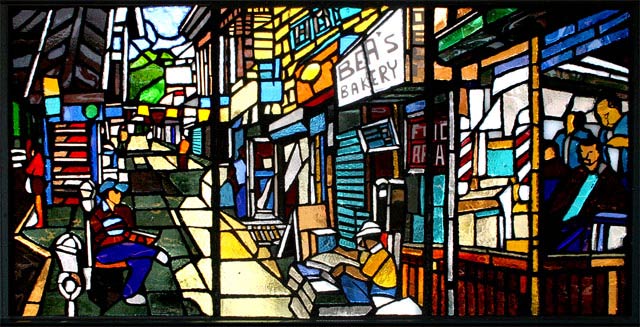 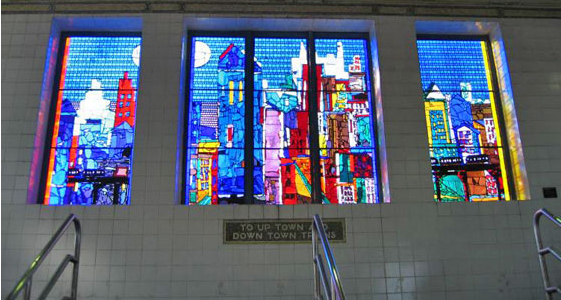 Lehman College has put together a new website, which provides an overview of works in public places from the earliest created in the 19th century, those produced under the WPA, as well as the more recent projects being produced under such agencies as Percent for Art, Arts for Transit, the Health and Hospital Corporation, the Port Authority of New York and New Jersey, the New York State Dormitory Authority, and the Public Art Fund.

Distributed throughout the Bronx, these projects exist in virtually every neighborhood in the public schools, fire stations, libraries, government buildings, subway stations and parks. Public Art in the Bronx has been developed as a multimedia guide for elementary school teachers and is intended to enrich the classroom curriculum by exploring the potential of web-based learning and by focusing on the extraordinary cultural resources within the community. We also hope this guide will provide a useful resource for the general public and encourage exploration of public art in the Bronx. 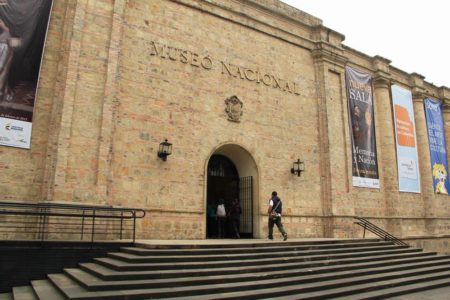 Cuba Will Not Loan Art To Bronx Museum 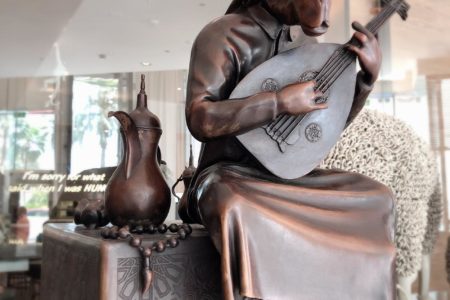 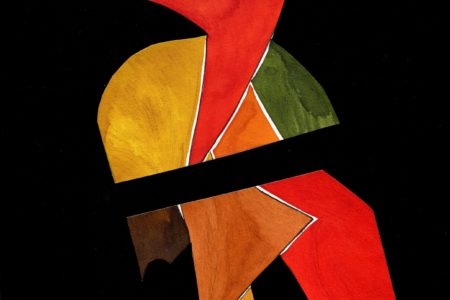