Hendrik Kerstens has used his daughter, Paula, as the subject of his photography for many years, but he often portrays her in the tradition of the Dutch masters. Vermeer is an artist that comes to mind. 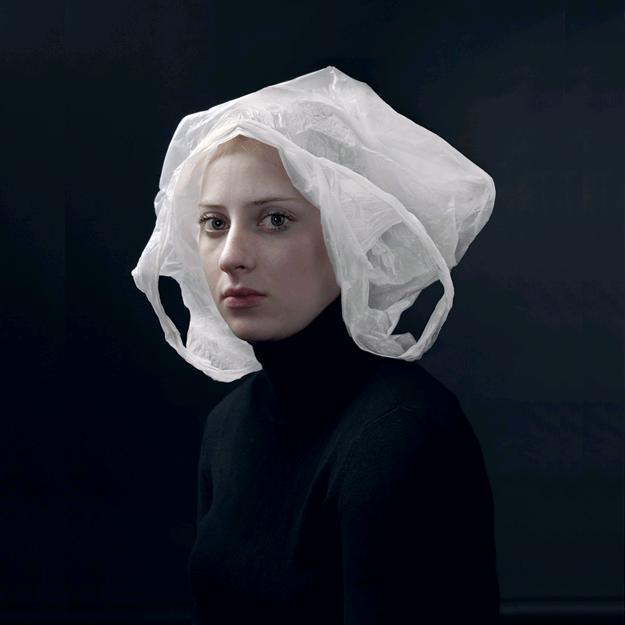 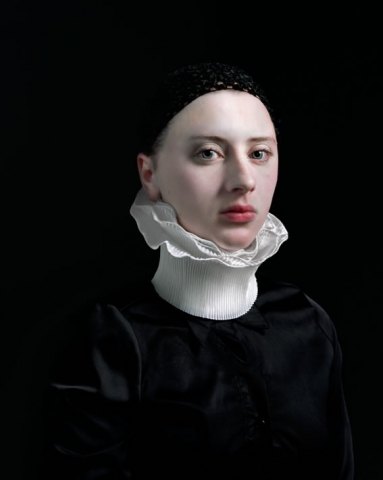 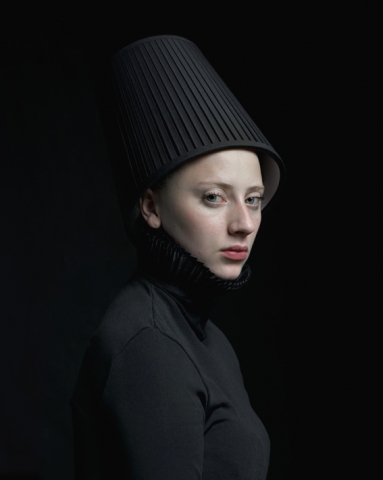 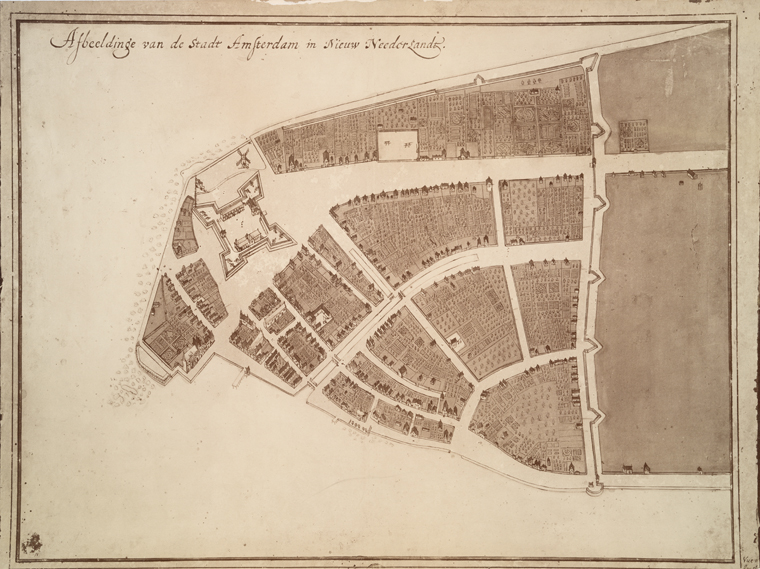 Modern accoutrements accessorize the portraits; hoodies and plastic bags of today replace the wimples and head wraps of old, and the camera is the new oil paint.

Hendrik Kerstens’ work was featured in “Dutch Seen: New York Rediscovered,” organized by Kathy Ryan, who is director of photography for The New York Times Magazine. The show ran through September 13, 2009, at the Museum of the City of New York and was part of NY400, a series of exhibitions and events, which commemorated the 400th anniversary of Henry Hudson’s voyage on the Half Moon, financed by the Dutch East India Company in September.

Peter Minuit (also: Minnewit), the director-general of New Netherland, the Dutch West India Company’s colony in North America, bought Manhattan, the “island of many hills”, in 1626 from the local indigenous population for glass beads and trinkets worth not more than 60 guilders with a 2008 purchasing power of $1,102, according to the International Institute of Social History‘s calculator here, and not $24 as commonly believed (good deal). Not long following that, Manhattan was ceded to the British in 1664 after the 2nd Anglo-Dutch Sea War, which the Dutch lost, in exchange for Surinam, which looked more promising at the time (bad deal).

Today, The Bronx Daily..TM is published just a few feet into and a few more above what used to be the 1609 water-line at the corner of Coenties Slip and Pearl Street (named after the pearls found in the oysters littering the waterfront), in the Financial District of downtown Manhattan.

Public Art In The Bronx 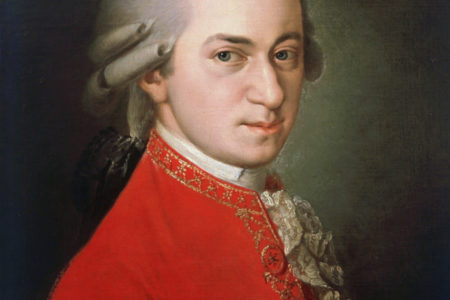 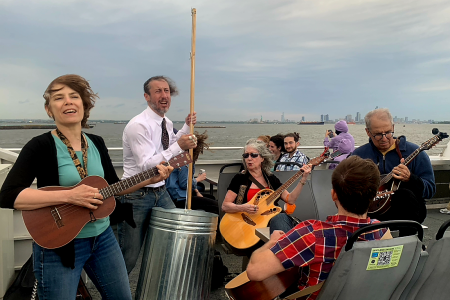 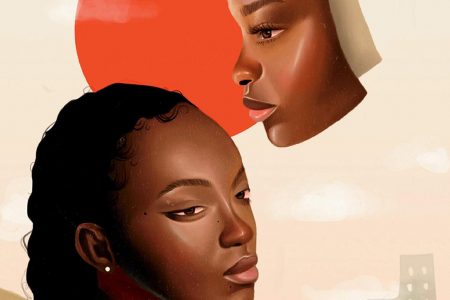