Leaders of the South Bronx Community Congress plan a protest at the Jerome Avenue gate of Woodlawn Cemetery tomorrow, Thursday, February 17, 2011, from 10:00 – 11:00 a.m., during an emergency meeting of the Woodlawn Cemetery Board of Directors.

“Woodlawn management is preparing a deal with the Brickman Corporation, a notorious contractor of indentured immigrant laborers, to replace union workers at the cemetery,” said Ramon Jimenez, 2010 candidate for New York state attorney general and a leader of the South Bronx Community Congress.

“What Woodlawn management is planning is immoral,” said Lydia Lebron, pastor of the Church of the Resurrection, which is located near Third Avenue and 158th Street. Lebron is a co-founder of the South Bronx Community Congress, and her church serves as the main meeting place for the Congress.

Immigrant rights groups also plan to participate in the protest, including the group “Mujeres por la Paz,” (Women for Peace) who visited the Woodlawn gravesite of suffragist Elizabeth Cady Stanton last Saturday, February 12, 2011, as a “Band of Sisters,” and used the occasion to demand a union contract and no layoffs for the Woodlawn workers, who are known as the “Band of Brothers.”

Teresa Gutierrez, coordinator of the May 1 Coalition for Immigrants’ and Workers’ Rights, denounced Woodlawn management’s plans to exploit immigrant labor in its effort to break the union of the Woodlawn workers.“This is a cynical attempt to pit immigrant workers against other workers in this country,” she said. “We demand jobs for all!”

The Woodlawn Board of Directors are meeting four days prior to a Presidents’ Day solidarity rally with the Woodlawn workers on Monday, February 21, 2011, at 11:00 a.m. The Presidents’ Day rally follows one that took place on Martin Luther King Day, January 17, 2011, which featured Teamster Locals 831, 805, 814, and 804, as well as 808, representing warehouse workers, UPS drivers, MetroNorth Railroad employees, and others. Also DC37 Local 374, workers at New York Botanical Gardens, who do much the same landscaping work as many of the Woodlawn workers. There were also workers from other cemeteries around New York City as well as Westchester County.

Ramon Jimenez said“community organizations know that the attack on the unions is really aimed at all of us. We need to stand with the organized workers so they can stand with our communities.” He added that the South Bronx Community Congress is appealing to people who own plots at Woodlawn Cemetery to withdraw their proxy votes from Woodlawn management and support the workers. 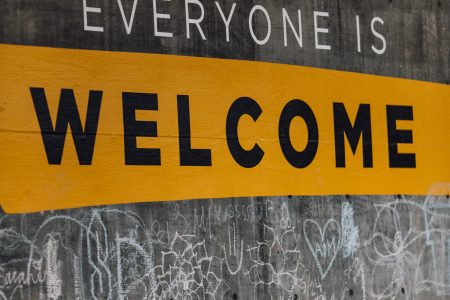 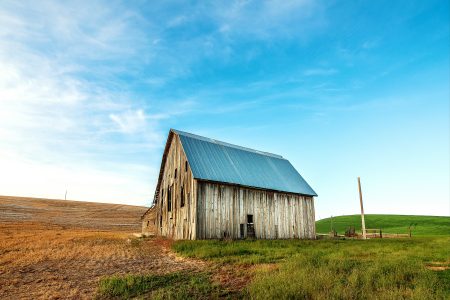