Ponce Bank will hold a re-opening ceremony showcasing its fully transformed bank branch in Riverdale, the Bronx, on Tuesday, July 27, 2021, from 12 Noon to 02:00 p.m.

The bank branch is located at 5560 Broadway Bronx, New York 10463. The Riverdale bank branch now features Ponce’s new retail banking model with new technologies that brings the future in banking directly to the community and to its customers. These advancements are part of Ponce’s system-wide upgrades incorporating their new retail banking model which was developed at the Ponce Bank test lab, which was run during the spring and summer of 2019 in its East Harlem branch.

In addition, cosmetically, the upgrades embrace an open, modern feel that celebrates the surrounding community, with walls adorned by inspiring quotes and local history. The theme, The Ponce Bank Brownstone, was developed in workshops spanning several months by Ponce team members, customers, the community-at-large, and the architects Callison/RTKL .

Carlos P. Naudon, Ponce’s President and CEO, noted that “This theme celebrates Ponce’s decades of serving as a community anchor and honors the position the Bank holds as the place where customers come to check-in, prepare and move forward into their financial future.” He continues: “At Ponce Bank, advice and opportunity empower our neighbors to envision their future, build their dreams, and celebrate all that they’ve achieved.”

Beneath the newly refined surfaces lie infrastructure improvements laying the groundwork for new technologies that bring the future of banking to customers throughout Ponce Bank’s local network and beyond. These include new smart ATMs, cash recycling machines that execute speedy and accurate transactions at open teller stations to provide a more intimate and energized transaction experience, as well as a data platform that provides free PonceFi Wi-Fi to customers and enables tablet-based services.

Executive Chairman Steven A. Tsavaris notes that, “Many banks are closing branches, especially within our communities. Ponce Bank is doubling down and turning our branches into hubs that celebrate local cultures and our commitment to our diverse communities.” 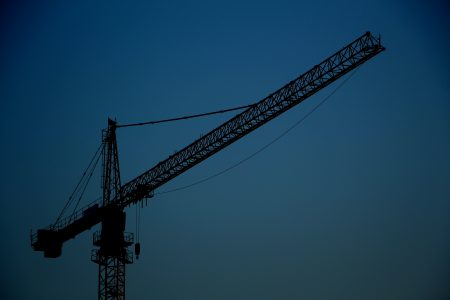 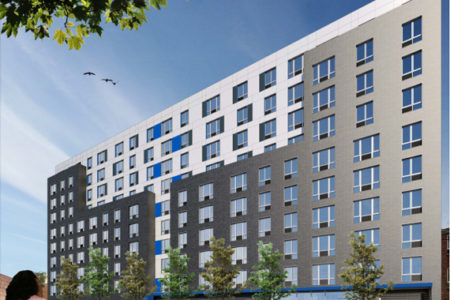 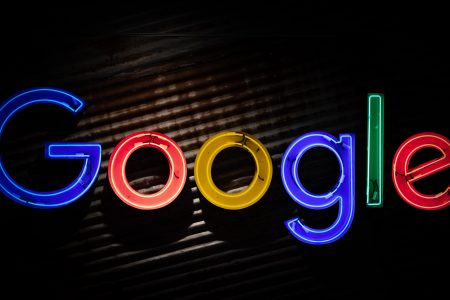