A 25-year-old woman was inside her Bedford Park apartment on Monday, March 24, 2014 when a man knocked on her door at about 1:15 a.m. and told her he was the building super, police said.

The man, speaking in Spanish, said there was a gas leak emergency in her apartment and he needed to come in, according to police.

When the victim opened the door, the suspect ordered the victim to be quiet, struck her in the head with a gun and then raped her, police said.

The suspect ran away, and the victim was taken to an area hospital where she was treated and released.

Police are also investigating a February 21, 2014 rape in the University Heights section. A 27-year-old woman was riding the elevator in her apartment building when a man entered the elevator on the second floor, police said.

When she got off on the fifth floor, the suspect followed her down the hallway, then grabbed her and pushed her into a stairwell where he raped her, according to police. 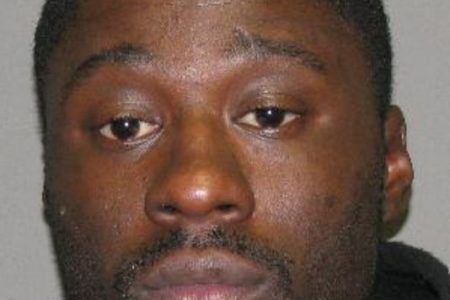