Police say a patient at a state-run psychiatric center in New York City has been charged with killing another patient inside the facility.

The New York Police Department said Saturday that 19-year-old Brett Smith of Bronx has been charged with second-degree murder.

Police say officers responding to a 911 call found Little unconscious and unresponsive with abrasions on his throat. He was pronounced dead at the center by emergency medical service workers.

It was not immediately clear whether Smith had a lawyer.

Messages left with the Bronx Psychiatric Center and the state Office of Mental Health were not immediately returned Saturday. 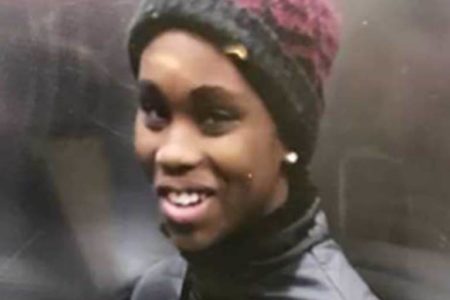 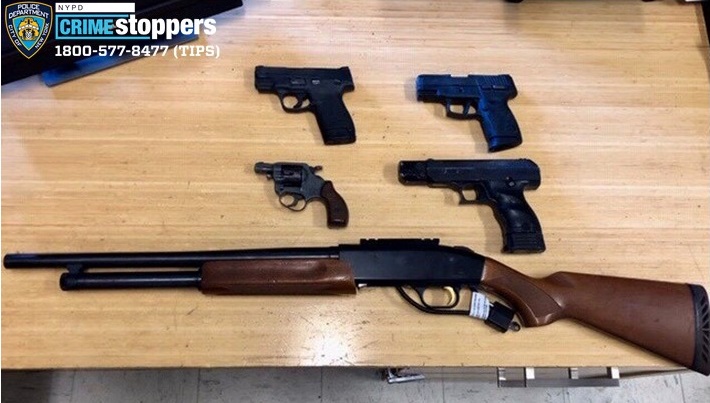