In the spirit of transparency and accountability, I am requesting that you promptly disclose any and all findings of the NYC Committee on Standards and Ethics’ investigation of me.

I want to know whether the New York City Council Standards and Ethics Committee has made any determination which may amount to a threat to my further exercise of my First Amendment Rights of freedom of speech and religion. I will not sit back and be victimized or bullied into submission or silence by what seems to be politically motivated attacks on my credibility.

We all know that in February, an effort was initiated to suppress my First Amendment Rights of Freedom of Speech and Religion by the use of the media and Twitter. This was clearly an attempt to mar my reputation as a duly elected official and to discredit me. We also know that shortly after this media storm, our taxi drivers were punished by Speaker Johnson’s decision to lead the Council in a vote to disband the For Hire Vehicles Committee. I believe that my constituents and I deserve to know if your committee has decided to penalize me or dismiss any charges.

As you well know, this is the second time that I have been the subject of an investigation by the New York City Council Standards and Ethics Committee. Last year I was placed under investigation for the use of my NYC Council email account which I used to send regular emails detailing events and political insight that readers might not otherwise be aware of. Never did I use my official New City Council account to request funds or support, but to put the matter to rest, I agreed to forgo using my Council email account and to pay for my own email server. While I personally found this unjust, I believe that it allowed me to remove any distraction from my helping to advocate and legislate for my constituents.

Now, almost two months have passed since this very public matter of the exercise of my First Amendment rights was referred to your Committee. While it was reported that an official meeting about the matter at hand took place privately on March 13, 2019, we still have no information about the results of this meeting.

I expect that without waiting any longer, you will clearly communicate to me the findings, if any, of your investigation. 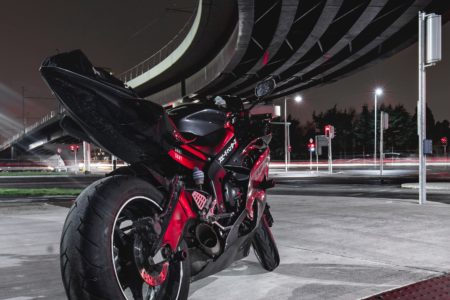