The New York City Police Department (NYPD) announced today reforms to the Department’s DNA collection policies. Changes include the creation of a new consent to submit a DNA sample form, amendments to the NYPD Patrol Guide and Detective Guide, strict guidelines for the collection of DNA samples from juveniles, and the creation of an exit procedure from the City’s local DNA database without a court order.

As the centerpiece of these new policies, the NYPD is adopting a procedure where it will notify the independent Office of Chief Medical Examiner, the agency that maintains the City’s local DNA database, which suspect DNA profiles will be removed from the local database. Prior to this change, a profile could only be removed from the local database if a court order was issued directing such removal. The NYPD will now conduct regular reviews of suspect profiles that have been collected and notify OCME of approval to remove where warranted.

NYPD will initially conduct a full audit and review of every suspect profile in the local database that is at least two years old and older. There are approximately 32,000 suspect samples. Further, the entire database will be reviewed every four years for profiles that are at least four years old and older. Lastly, going forward, all new profiles that are developed will receive an automatic review upon reaching their second year of existence. The process creates multiple off-ramps and exits out of the local database.

NYPD will identify profiles for removal to OCME from these reviews unless the profile is of a person who, at the time of review:

• Has been convicted of a felony or Penal Law misdemeanor; or

• Continues to be a suspect of a crime in a police investigation or ongoing prosecution; or

• In limited circumstances, was the subject of an arrest or prosecution where no judicial conclusion was reached on the person’s innocence.

In a continued effort to increase transparency and enhance trust, the NYPD will publicly report data regarding these suspect profile reviews on its public website. The NYPD will report the number of DNA profiles in the database, the number removed as a result of the review, as well as the frequency of how often each exception to removal has been employed.

“As a Department, we have reformed policies and practices to support a system that is fair and effective while also cultivating trust with the community,” said Police Commissioner Dermot Shea. “These changes are common sense and incorporate feedback we have gathered without compromising the ability for officers to successfully identify criminals, build strong cases and bring justice for victims.”

In addition, reforms to the DNA collection and storage process will also include:

• Creation of a new Consent to Submit DNA Sample Form: This form clearly explains that consenting to providing a sample will result in a DNA profile being developed and stored in the local DNA database. The form states that subjects may refuse to provide consent.

• Create strict guidelines for the collection of DNA samples from juveniles: This limits collection of DNA samples from juveniles to investigations involving felonies, firearm crimes, sex crimes (and sexually motivated crimes), and hate crimes. Investigations for other crimes may be included with prior, explicit approval from the Chief of Detectives. This applies to both abandonment and consent samples.

• Streamline Process for Removing Acquitted Individuals: OCME will accept a certificate of disposition from individuals who have been acquitted for purposes of removal from the local database, after review and approval by the NYPD and the relevant district attorney’s office. This does not require the hiring of counsel, a court order or a judicial hearing. 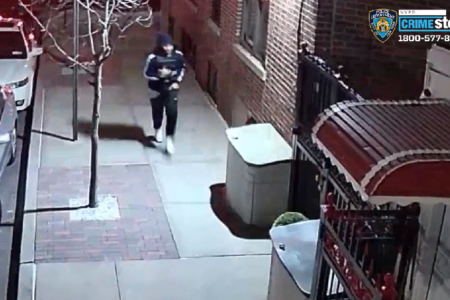 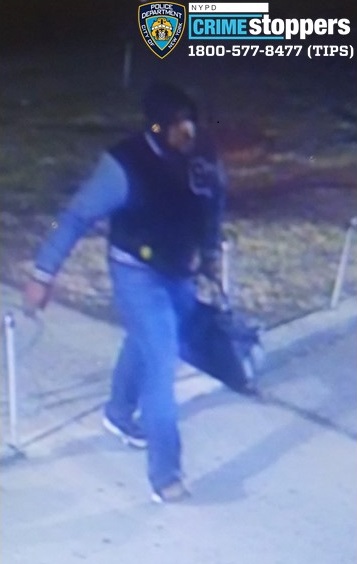