New York City projects a surplus of more than $2.7 billion for fiscal year (FY) 2020, up from $550 million in November 2019, which it plans to transfer to FY 2021 to help balance that year’s budget, according to a report released today by State Comptroller Thomas P. DiNapoli.

“New York City’s economy has been strong in recent years, generating resources to expand municipal services and to close projected budget gaps,” DiNapoli said. “The out-year budget gaps are relatively small, but there is still a risk of an economic downturn. Also, the proposed executive state budget could increase costs for the city. The city should continue to boost reserves and look for new ways to save.”

In January, city officials released a four-year financial plan for FY 2020 through FY 2024. The surplus for FY 2020 results mainly from an increase in the city’s revenue forecast since the start of the fiscal year ($1.2 billion) and a reduction in reserves ($1.1 billion) that are no longer needed in the current fiscal year given the strength of tax collections. The city also anticipates savings of $400 million from prior years’ expenses.

The citywide savings program is now expected to generate $1.2 billion during FY 2020 and FY 2021, but savings at city agencies have been more than offset by new needs. Most of these are associated with state-mandated criminal justice reforms and education.

Changes since the beginning of the fiscal year in July have reduced the out-year budget gaps to $2.4 billion in FY 2022 and $2.7 billion in each of FY 2023 and FY 2024. The gaps average 3.5 percent of city fund revenues, a share that is among the smallest in the past 20 years.

The city’s relatively conservative revenue forecasts reflect the concern of an economic slowdown during the financial plan period. While the risk of a recession in 2020 has eased since last summer, the risk remains elevated during the financial plan period. DiNapoli’s report finds that though revenues could be marginally higher than the city’s forecast based on trends in the current fiscal year, the benefit may be offset by the potential for higher spending for overtime and education.

The city’s financial plan does not reflect the impact of the Governor’s proposed budget for state fiscal year 2021, which begins April 01, 2020. The executive budget includes a number of proposals that, if enacted, would adversely impact the city’s budget. The city estimates that the most concerning of these proposals would have increased its Medicaid costs significantly had they been in effect last year, although the impact on next year’s budget is not yet known.

Review of the Financial Plan of the City of New York 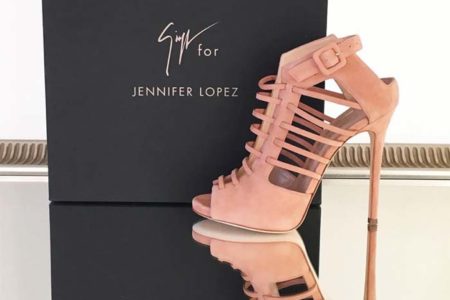 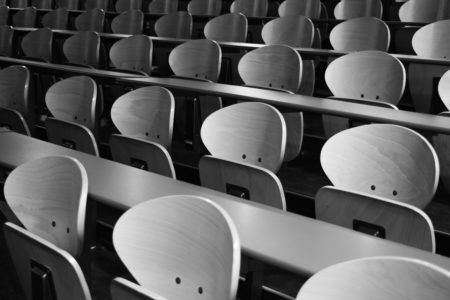