The New York City Police Department is asking the public’s assistance identifying the five individuals depicted in the attached surveillance video in connection to an attempted robbery that occurred within the confines of the 46th Precinct in Bronx.

It was reported to police on Tuesday, February 11, 2020, in the vicinity of inside of 108 Field Place, at approximately 1850 hours, a 31-year-old male food delivery person was about to enter the building lobby when he observed five individuals four males and one female moving towards the victim. The victim immediately fled on foot as the four males gave chase. The victim was able to escape without being caught or harmed. The males and female fled on foot to parts unknown. 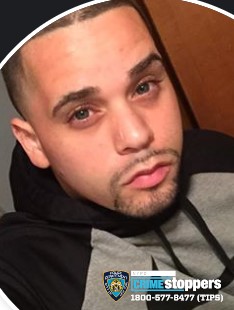 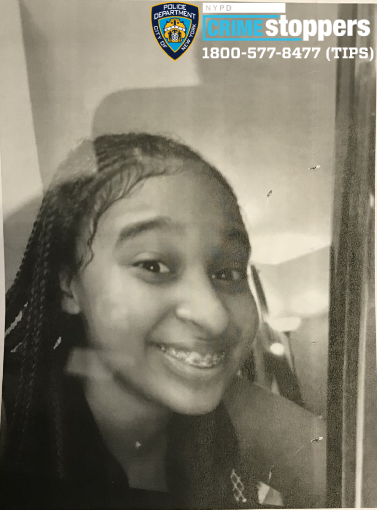