High blood pressure (hypertension) is a major risk factor for several diseases and has been linked to an earlier death. One in three Americans have it and most have trouble controlling it. A recent study may offer another tool in the fight against this deadly disease. 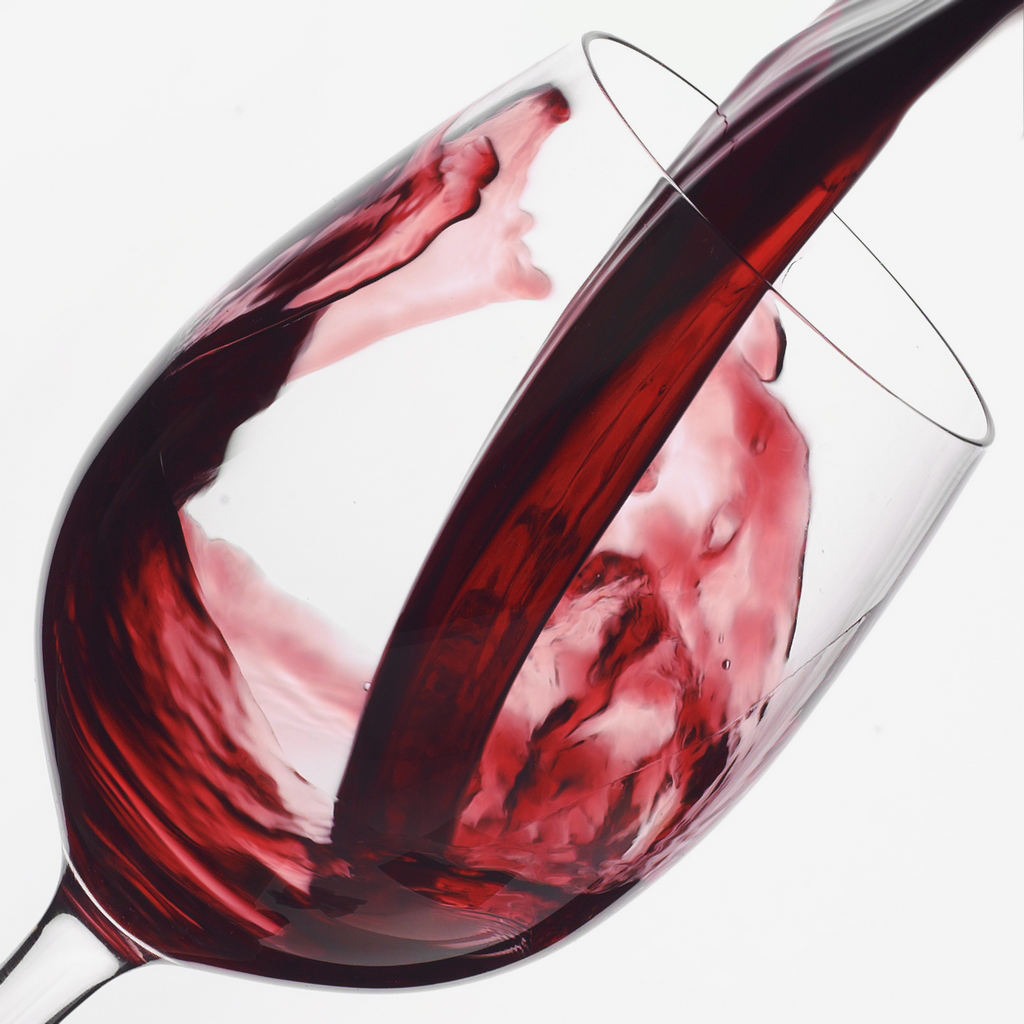 The term “blood pressure” refers to the force of blood pushing against the walls of blood vessels called arteries. If the pressure remains high for a long period of time, it can cause damage to various organs in the body and lead to conditions such as heart disease, kidney disease, dementia, and stroke. High blood pressure is generally managed with a combination of lifestyle changes such as a healthy diet, exercise, and stress management, as well as various classes of anti-hypertensive medications. Another substance important in the fight against cardiovascular disease is nitric oxide (NO). Nitric oxide is a molecule primarily produced by cells in the inner lining of the blood vessels. It helps to open the blood vessel and is said to help with controlling blood pressure and preventing heart disease and stroke.

A new study published in the September 6, 2012 issue of the journal Circulation Research, looked at the effects of non-alcoholic red wine on blood pressure and nitric oxide (NO) levels in sixty-seven men with high risk of heart disease. Each participant received 3 different interventions with each being given over a 4 week period. They all had the same diet plus red wine (30g alcohol/d), the equivalent amount of non-alcoholic red wine, and gin (30g alcohol/d). Both the blood pressure and the concentration of nitric oxide in the blood were taken at the beginning of the study and after each intervention.

The findings suggest that the heart-healthy benefits of red wine may not be due to the alcohol but instead to the phytochemicals (chemicals in plants with beneficial effects) such as resveratrol found in red wine. Since both alcohol and non-alcohol red wine contained the same amount of these beneficial substances, the suggestion is that the presence of the alcohol in red wine may actually decrease the benefits of the phytochemicals. The study concluded that daily consumption of non-alcoholic red wine could be useful for the prevention of low to moderate high blood pressure. Because the study was small and subjects were only followed for a short time, experts suggest that a larger study over a longer period of time may be needed to confirm these findings.

Full study can be accessed here.

Disclaimer:
The information presented is intended for educational purpose only and is not intended as a substitute for professional medical advice, diagnosis, or treatment.

Lying May Be Bad For Your Health

Grieving Family To Get Up To $10 Million 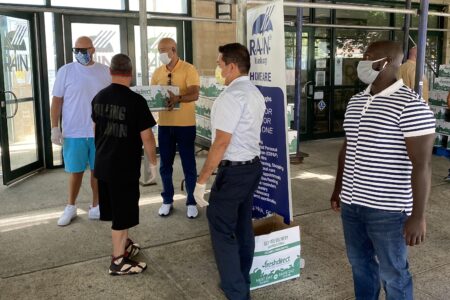 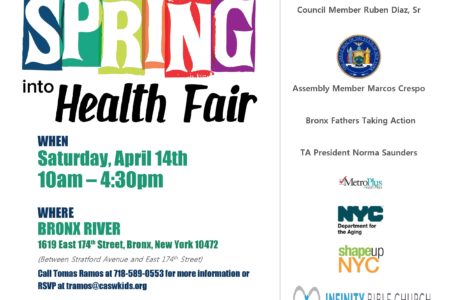