Home / News / Health / Lying May Be Bad For Your Health

Being a liar may not put your pants on fire, but a new study suggests that it could be bad for your health.

Prior studies on the topic of lying have suggested that people lie on an average of 11 times per week with anywhere from one to two lies per day. There is now evidence to suggest that all this lying may not be so harmless after all, and could negatively affect your physical and emotional health as well as your relationships.

A recent study from the University of Notre Dame, called the “Science of Honesty,” placed 110 adults in two groups and tracked their honesty for 10 weeks. One group was asked to stop lying throughout the study period. They were not allowed to make false statements but they could omit truths, keep secrets, and refuse to answer questions. The other group was not given any instructions about lying. The participants were then given a weekly lie detector test and had to fill out questionnaires about their physical and mental health. They also had to give information about the quality of their relationships.

The researchers found that both groups lied less, which suggested that people are able to decrease the number of lies they tell if they purposefully tried not to lie. They also found that the participants who told less lies had fewer health complaints such as less headaches, sore throats, and less feeling of sadness. The ones who told more lies had more health complaints. They also found that when fewer lies were told there was less strain in the participant’s personal relationships and social interaction. Experts have suggested that this finding may be due to the fact that lying may be associated with increased stress which may contribute to negative impact on health. 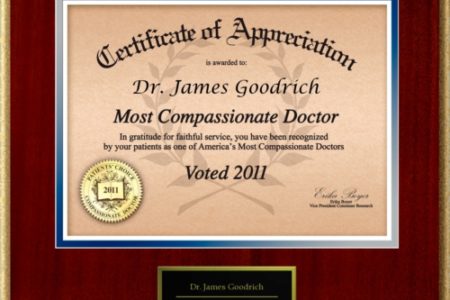 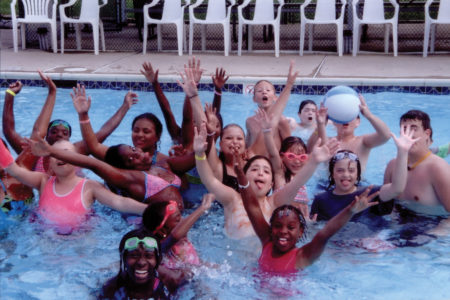 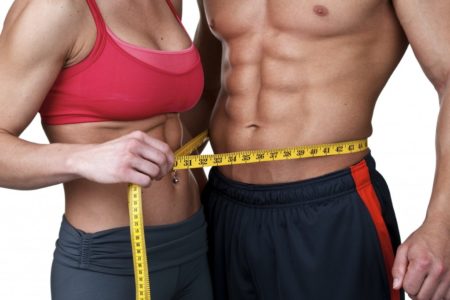 Fat And The Year You Were Born