New York Attorney General Letitia James today led a coalition of 31 states and territories in urging the U.S. Food and Drug Administration (FDA) to halt the surge of youth nicotine addiction by enacting restrictions on tobacco products that disproportionately harm youth. Specifically, the bipartisan coalition is calling on the FDA to use its regulatory power to eliminate youth-appealing flavors in e-cigarette and oral nicotine products such as pouches, gum, and lozenges, limit their nicotine levels, and restrict marketing for these products. The FDA is responsible for deciding whether to allow nicotine products to stay on the market through Premarket Tobacco Product Applications (PMTAs) filed for each product, and these proposed restrictions would deny approval for any product that would worsen America’s youth nicotine epidemic.

“Flavored nicotine products attract kids to dangerous, habit-forming products that only jeopardize their health,” said Attorney General James. “New York has taken important steps to protect our kids by banning non-tobacco flavored vapor products and limiting the sale of e-cigarettes, but the FDA must also do its part to curb the youth nicotine epidemic. The health and wellbeing of our kids is our top priority and the federal government must act now.”

According to a study published in the National Library of Medicine, e-cigarette use among high school students increased dramatically, from just 1.5 percent in 2011 to 11.7 percent in 2017, and then to 27.5 percent in 2019. Data from 2020 shows that 19.6 percent of high school students have used an e-cigarette in the past 30 days, with 38.9 percent of those reporting e-cigarette use on 20 or more days of the past 30 days, and 22.5 percent reporting daily use. Additionally, oral nicotine products (most notably pouches) are the fastest-growing nicotine category in convenience stores, growing by about 500 percent during the 24 weeks ending on May 30, 2020. It is estimated that 13 percent of individuals between 15-24 years old used oral nicotine products in the past 30 days.

E-cigarettes and oral nicotine products have not received marketing authorization from the FDA, as required by federal law. Companies like JUUL have been vigorously marketing flavored nicotine products, largely free from regulatory supervision, leading to what former U.S. Surgeon General Jerome Adams characterized as a “youth nicotine epidemic.” In their letter to the FDA, the coalition argues that the FDA must address the epidemic by imposing restrictions and age verifications on traditional and digital marketing tactics aimed towards youth.

Additionally, the coalition urges the FDA to limit the amount of nicotine in e-cigarette and oral nicotine products, which are at their highest levels to date. Nicotine has particularly harmful effects on the developing brain, with youth being significantly more likely to become addicted than adults. High youth nicotine consumption is also associated with numerous adverse physical outcomes such as nicotine poisoning and toxicity, as well as mental health and behavioral problems like major depressive disorder, academic problems, and addiction to other substances.

Finally, the coalition argues that banning candy, mint, fruit, and menthol flavors, is essential to eliminating the appeal of the products to youth consumers. More than 80 percent of youth using e-cigarettes choose non-tobacco-flavors. Though the FDA announced that it would prioritize its enforcement against flavored cartridge-based e-cigarettes (except menthol and tobacco flavors), menthol-flavored e-cigarette sales jumped 54.5 percent in market share over the four weeks following the FDA’s April 2020 guidance, and 82.8 percent over eight weeks, indicating its popularity among youth.

This action is the latest in a series of measures Attorney General James has taken to tackle the ongoing youth nicotine epidemic and to protect the health and safety of New Yorkers since taking office.

In April 2019, Attorney General James led a coalition of seven states in urging the Food and Drug Administration (FDA) to take stronger action in addressing the scourge of e-cigarette use among youths by taking proposed measures such as strengthening guidance, beginning enforcement earlier, and banning online sales of e-cigarettes.

In November 2019, Attorney General James filed a lawsuit against the electronic cigarette company JUUL Labs for deceptive and misleading marketing of its e-cigarettes, which contributed to the ongoing youth vaping epidemic in New York state.

In July 2020, Attorney General James cracked down on three online retailers that were illegally selling e-cigarettes online to consumers in New York, including minors.

In November 2020, Attorney General James held a roundtable with elected officials, students and parents on the subject of vaping among young people in New York state. 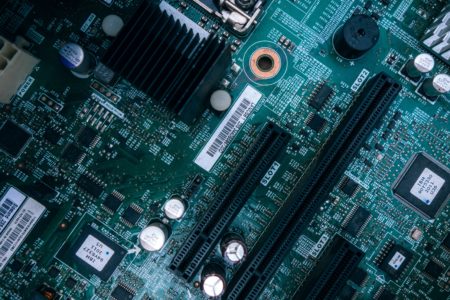 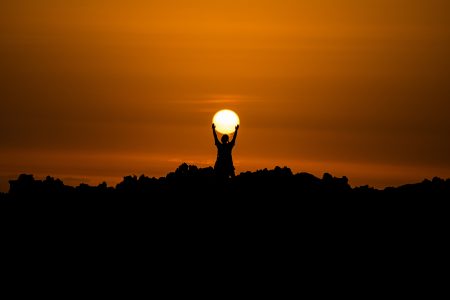