Anti-hunger advocates in New York want to change the name 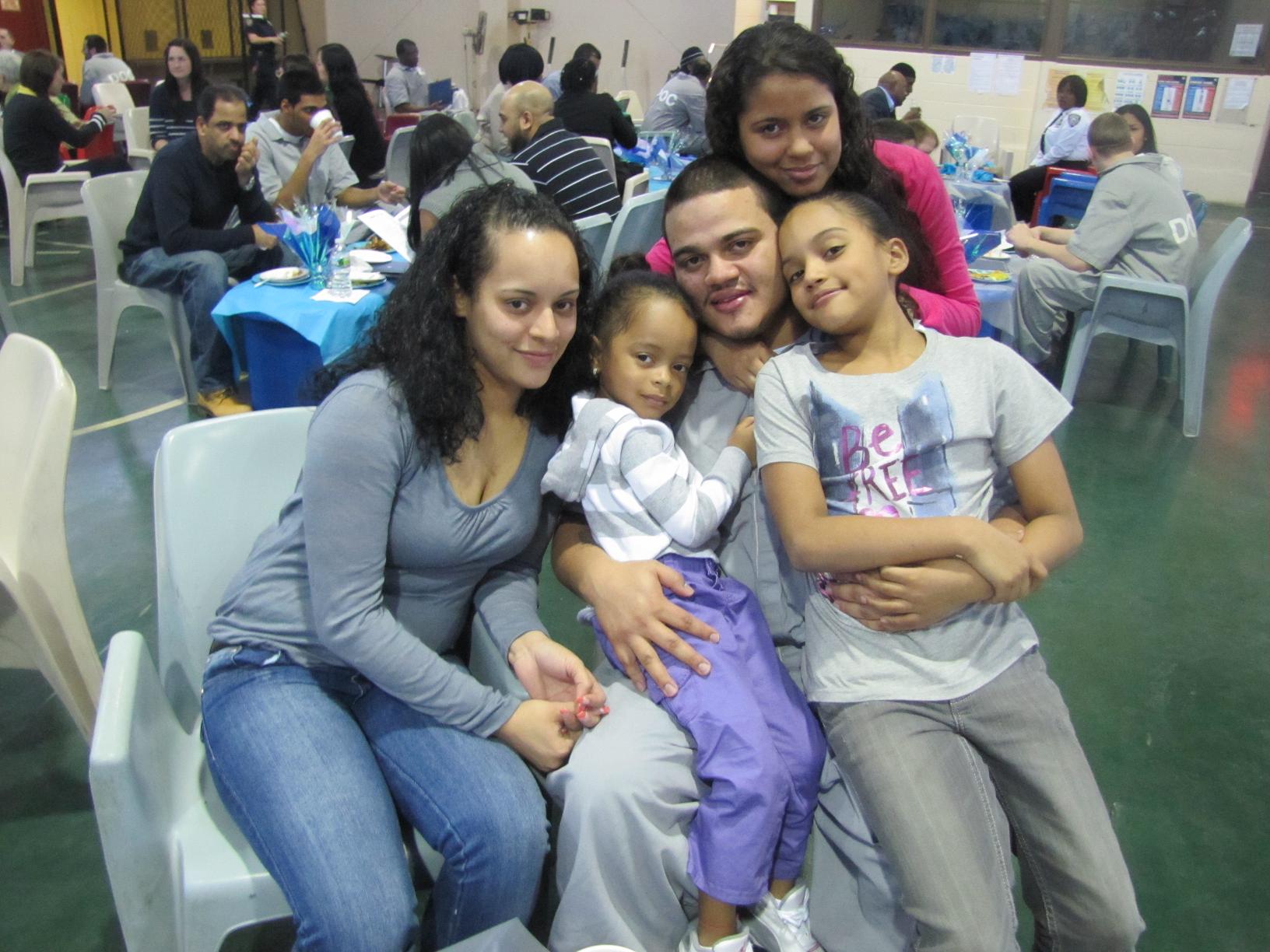 Nationwide, the unemployment rate for all formerly incarcerated individuals is 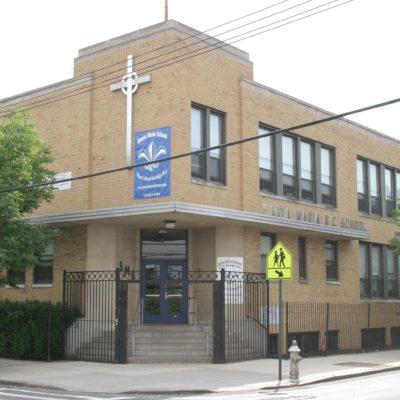 We teach kindergarten at Santa Maria School in Bronx, NY.

A new poll finds the city still has the hungriest

Leaders of the South Bronx Community Congress plan a protest

Casita Maria Center for Arts and Education in the South

The Department of Homeless Services is counting down to the 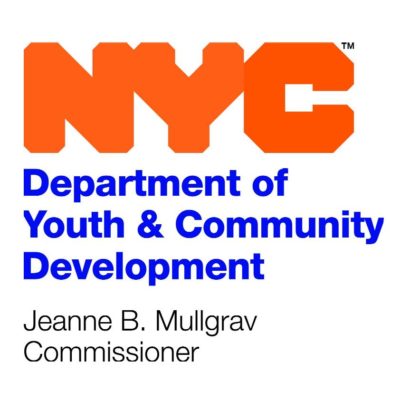 In commemoration of National Runaway Prevention Month, the Department of 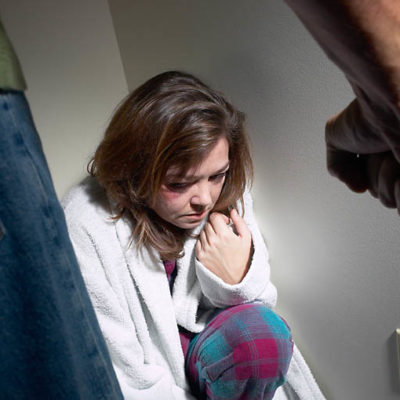 Hundreds of New Yorkers will climb the 756 steps of

For the first time in state history, a coalition of

Services for the UnderServed (SUS), a non-profit agency serving homeless

The Artisan Fair & Exhibit was established in 2006, in

The grand opening of the Bronx Community Care Service, offering 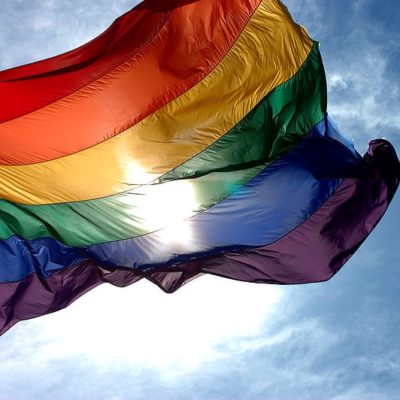 What Is National Coming Out Day?

National Coming Out Day is an internationally observed awareness day

The Anti-Defamation League (ADL) today expressed outrage at the violent,

Former Hooker Teaches In The Bronx

Would you be happy if you learned that your elementary-grade 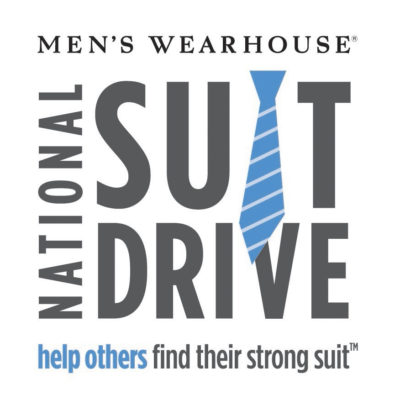 Concerned that thousands of men are unable to secure employment

For juvenile justice advocates, this summer, once again, has ushered

Help Us Make A Difference

Please help us make new beginnings in the lives of

As part of an ongoing commitment to raise awareness about 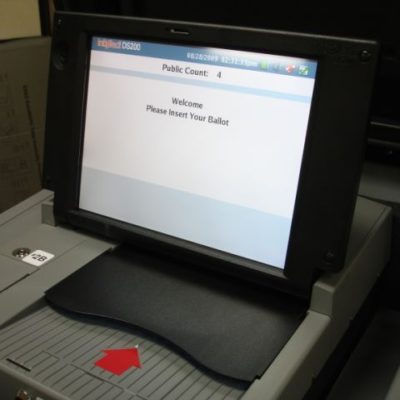 New Yorkers can now register to receive alerts – via

New York City to registered sex offenders: Get out of

The State Office of Temporary and Disability Assistance (OTDA) announced

With all the news of cyberbullying, videos on YouTube of

Some kids really look forward to going back to school.

You have the right to look ridiculous, especially in New 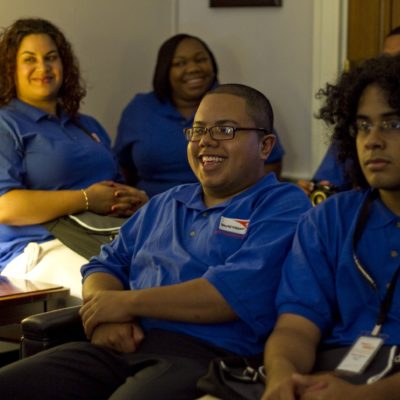 In a matter of days, about 130 youth from across