Some of New York’s true heroes in the fight to keep our kids off drugs will be honored by the Foundation for a Drug Free World, Founder of the Award-Winning “Truth About Drugs” Campaign, in a ceremony on June 24 at the Church of Scientology New York, as part of the UN’s International Day Against Drug Abuse.

“More than 50% of students have taken illegal drugs before they are 17,” says Meghan Fialkoff, New York Director of the Foundation for a Drug Free World.  “Parents and teachers know that the most effective weapon on the war on drugs is education, and the Foundation for a Drug Free World is beginning to bring that weapon to bear in a serious way.” Fialkoff will be the Mistress of Ceremonies at the 33rd Annual Drug Free Heroes Awards Ceremony to honor New York’s community leaders who are helping in the fight against drugs.

The Foundation for a Drug Free World has taken to heart the UN’s International Day which is meant to strengthen action and cooperation to achieve the goal of an international society free of drug abuse. Thus, the 33rd Annual Awards Ceremony to honor all leaders and organizations working year round to educate our younger generations on the truth about drugs.

“The Truth About Drugs”  (www.drugfreeworld.org) is an international effort which through the Drug-Free Marshals Program, a free Educational Curriculum, and the distribution of tens of millions of educational pamphlets about drugs, has mobilized some 5 million young people around the world, who have pledged to live drug-free lives and helped others to do the same. 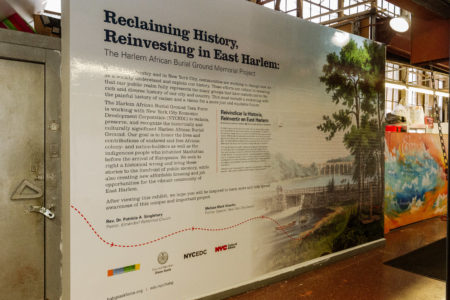