United Food and Commercial Workers Union Local 1500, New York State’s largest grocery workers Union, has begun the process of notifying the public and local enforcement of a potential strike that could effect over 150 supermarkets and 16,000 workers. With a contract expiration date of June 26th, any potential job action could effect the 4th of July weekend for hundreds of thousands of customers.

Companies involved in the negotiations are Stop and Shop Supermarket, King Kullen Markets and A&P/Pathmark.

“We have a responsibility to inform the public and local law enforcement that you could see a widespread strike throughout the Five Boroughs, Long Island, Westchester, Putnam and Dutchess Counties,” said Patrick Purcell, spokesperson for UFCW Local 1500. “A strike in the supermarket industry will have a serious impact on communities in multiple ways. We intend to partner with elected officials and law enforcement to minimize the inconvenience.”

Purcell also added “This could be avoided if the companies would come to the table with respect for their workers and bargain in good faith. Respect for the workers by these companies has been AWOL in these negotiations,” Purcell continued. “All they have talked about is cutting health benefits, cutting pensions, wage freezes etc. It’s greed, pure and simple. People in this country, workers and consumers alike, are tired of greedy companies and their bailouts and their disrespect for consumers and workers. The members of UFCW Local 1500 will take a stand against these companies and will send them a message: Greed Stops Here!” Purcell concluded.

Robert Schnarrs, a Stop and Shop worker on Long Island and member of the UFCW Local 1500 negotiating team made his opinion clear: “Over our dead bodies will we cave into company greed!”

Actions that the Union will begin to take will include, but are not limited to, notifying local Police Precincts, County Police and State Police. County Executives and other elected official will be notified as well.

For consumers, the Union has sent up a web address that will lead them to public updates about the potential strike. The website is www.nysupermarkets.com.

United Food and Commercial Workers Union Local 1500 is based out of Queens Village and represents 23,000 grocery workers in the Metropolitan New York area. Contracts with additional employers such as D’Agostinos, Gristedes, Key Foods and Shop Rite, covering an additional 6,000 workers, will expire in September, 2010. 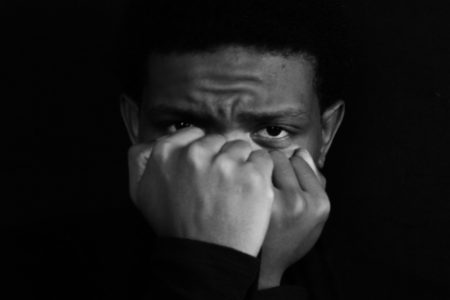 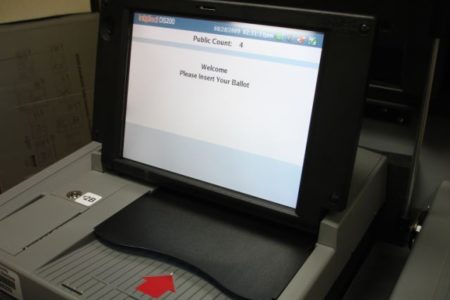 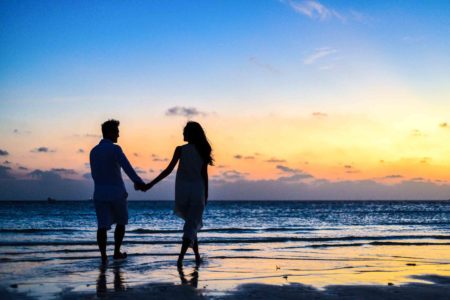