New York Cares collected 104,164 coats as part of its 29th Annual Coat Drive, thanks in large part to the New York City business community and more than 1,200 New Yorkers who ran their own personal collection drives.

This year, New York Cares received requests for more than 100,000 coats from shelters, community centers, and social service agencies. With the critical support of companies and the generosity of individual donors, they met the needs of nearly 600 agencies.

The influx of coats and funds not only enabled New York Cares to serve more New Yorkers in need, but allowed the organization to collect and distribute coats earlier. New this year, New York Cares incorporated a GoGreen initiative for individual donations, which allowed each collection leader to print their own materials rather than having them mailed. Out of 1,225 total individual collections, nearly 70% went green.

“Homelessness in New York City has reached an all-time high, with approximately 60,000 New Yorkers spending each night in the shelter system,” said Gary Bagley, Executive Director of New York Cares. “We are truly thankful for the companies and individuals that were committed to helping New York Cares fulfill more than 100,000 requests for coats, which ensured that anyone who needed a coat received one. Thanks to their support, those in need will have one less worry on their plates as they are able to stay warm as they navigate the city during these cold winter months.”

Hundreds of New York City businesses contributed nearly half of all donated coats. A few noteworthy companies were responsible for over 25,000 coat donations. Bloomberg LP and Bloomberg Philanthropies employees made cash and coat donations to deliver 12,000 new coats for men, women and children. KKR and its employees delivered 3,000 coats. Bank of America matched cash donations on Giving Tuesday to support the purchase and distribution of new coats, significantly raising our profile and generating 3,500 coats. The Greater New York Auto Dealers collected over 6,700 coats from customers and employees. In total, partner companies and their employees donated enough money to purchase more than 33,000 new coats for the drive. 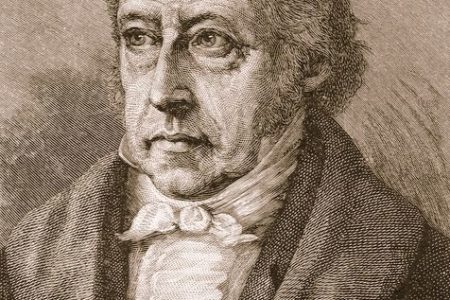 A Brief Overview Of Dialectical Inquiry