Metropolitan Transportation Authority (MTA) officials today recognized and commended employees of Metro-North Railroad and the MTA Police Department who on Tuesday, January 14, 2020, found a 10-year-old girl in the Bronx who had been reported missing a day earlier, and reunited her with her family.

The events leading to the commendation began on Metro-North Train No. 593, the 11:13 p.m. departure from Grand Central Terminal, due into North White Plains at 12:12 a.m. Shortly after 11:31 p.m., after the train had pulled out of Fordham Station, Conductor Ninan Jacob noticed the girl, traveling alone and seemingly confused and tired.

“I don’t consider myself a hero, it’s part of the job,” Conductor Jacob said. “We see things like this every day. Any conductor would do the same thing, it’s a team effort and our top priority is to make sure customers are safe.”

Jacob contacted Metro-North’s Operations Control Center (OCC). There, Rail Traffic Controller Edwin Vargas instructed the crew to get off of the train with the girl and quickly arranged to have MTA Police officers meet the train at its next scheduled station stop, Mt. Vernon West. The MTA Police have a district headquarters there covering the Bronx and southern Westchester County.   Metro-North Assistant Conductor Rod Milhouse stayed with the girl, and led her off the train, where the pair was met by MTA Police Lieutenant Henry Lennon and Police Officer John Casiano.

“The heavy lifting was done by the time we arrived at the station, which made everything easy,” said Lieutenant Henry Lennon of the MTA PD. “The conductors and OCC did a phenomenal job contacting our precinct so all we had to do was get her home. She was one the most articulate 10-year-olds I ever met. She had her ID on her and knew her mother’s number. It made everything easier to get her home.”

Lt. Lennon and Officer Casiano reunited the girl with her family in the Bronx later that night.
“If we see something we make sure to say something,” Assistant Conductor Milhouse added. “We work together as a team, from the conductors, to the engineer, to the Rail Traffic Control (RTC), to the MTA PD, it’s a team effort. And we are proud to be part of this team.”
The train crew and officers were honored at Monday’s Committee Meeting.

“I am so proud of the Metro-North train crew and rail traffic controller, whose quick thinking helped reunite this little girl with her family,” said Catherine Rinaldi, President of MTA Metro-North Railroad. “Our employees exhibit professionalism and compassion every day and they have the full appreciation of our customers and the public.”

Implementation & Expansion Of Right To Counsel In Housing Court 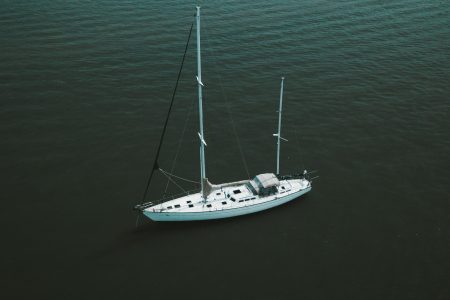 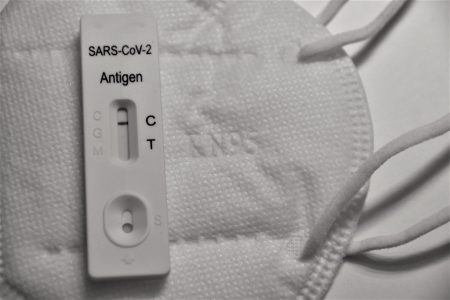 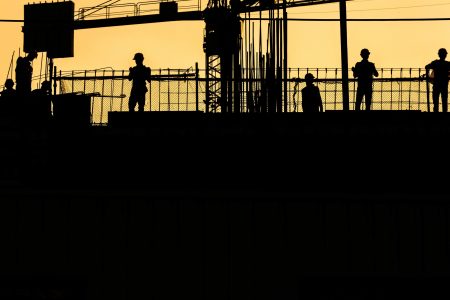