The contest, which ran from October 2019 through the end of November 2019, coincided with National Rail Safety Week, and was open to students who attend schools within Metro-North’s territory in New York and Connecticut.

TRACKS, an acronym for “Together Railroads And Communities Keeping Safe,” a free safety community outreach and education program run by Metro-North’s Office of System Safety, oversaw the contest. The five winning posters will be featured in TRACKS presentations throughout the 2020 calendar year.

The TRACKS team received a total of 82 student poster entries from 12 different schools. The poster entries were divided into four groups (Pre-K, K-3rd, 4th-8th, and 9th-12th) for the judging process, and evaluated on the best representations of safety around trains and train tracks.

TRACKS covers grade crossing safety, rider safety, trespassing, and suicide prevention. It’s designed for students, drivers, customers, pedestrians and residents who work and live in or around the communities within Metro-North Railroad’s territory. The TRACKS program earned the Gold Award for Safety, which is the highest safety award presented by the American Public Transportation Association (APTA).

In addition to organizing the kid friendly poster contest to help make its safety message resonate with young people, TRACKS introduced special ambassadors: a superhero known as Metro-Man, and his faithful companion, a dog named Tracks. Metro-Man, a Metro-North employee dressed in a special costume that features a voice modulator and LED display, and his sidekick Tracks, who is played by a MTA Police Department canine, are incorporated into safety presentations, are featured in coloring and activity books that help reinforce the safety message, and make appearances at community events.

Winning schools will have the opportunity for a meet-and-greet session with Metro-Man, where he will present the school with a customized school banner, handout TRACKS giveaways and present a certificate of recognition from Justin Vonashek, Vice President of System Safety and Catherine Rinaldi, President of Metro-North Railroad.

“Safety will always be a top priority at Metro-North” said Catherine Rinaldi, President of Metro-North Railroad. “I am thrilled that in its second year our contest received a larger number of submissions from the students who live in the communities we proudly serve. Our TRACKS program has now reached over 344,933 individuals since its inception in 2016. The contest is a fun way to amplify our safety message, give the children an outlet to be creative, and help keep all that live within the railroad’s territory out of harm’s way.”

For more information about TRACKS and the safety poster contest, please visit here.

Images of the artwork are available in the following links. 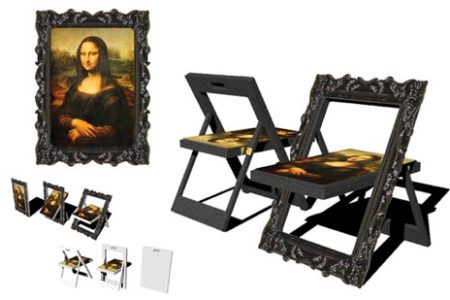 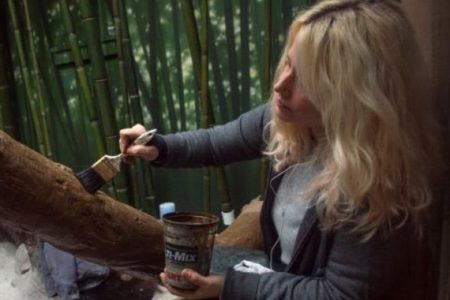