Police are investigating a report that two men sporting police badges abducted and assaulted a 44-year-old man in the Bronx Friday — possibly as part of a landlord-tenant dispute.

The victim told police he was on E. 148th St. near Bergen Avenue in Mott Haven when the two men approached him and flashed their badges about 3:30 a.m.

The duo then grabbed the victim, dragged him into a van and sped off, he told cops.

One of his abductors raked a blade across his face, leaving a deep cut.

“The landlord says you have 24 hours to move out,” one of his captors told the bleeding victim before dropping him off near the Bruckner Expressway, about a mile from where he was snatched off the street, officials said.

Paramedics took the victim to Lincoln Hospital to be treated for the cut.

His attackers are still being sought. 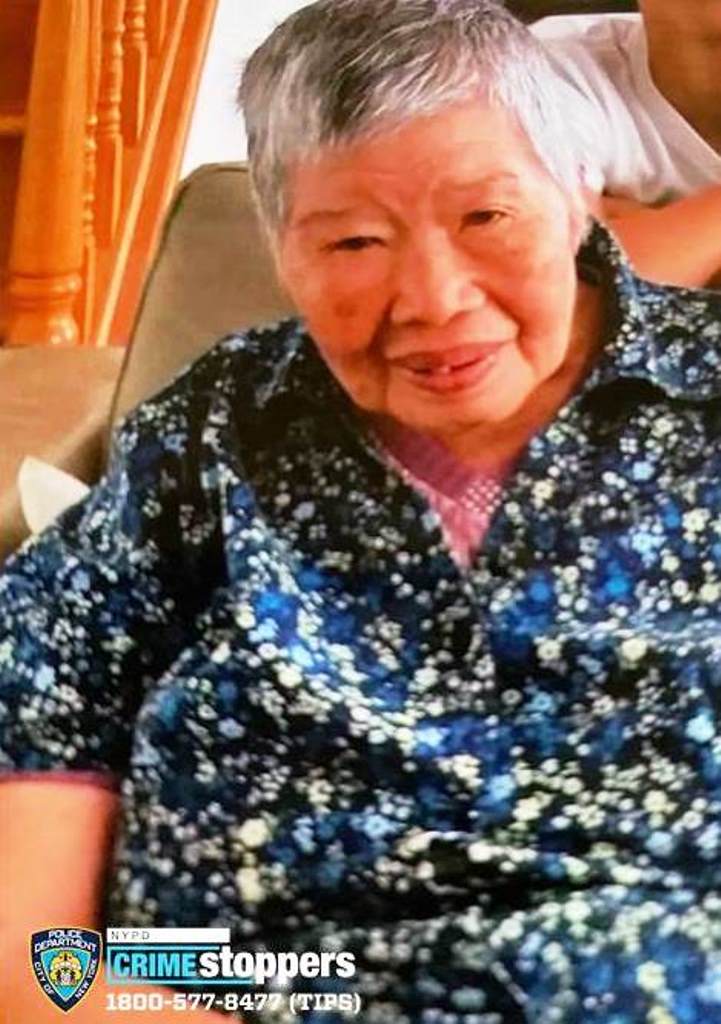 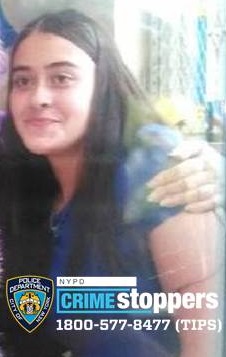