ckless driving persists near a Kingsbridge Heights school more than two years after a motorist killed third-grader Rylee Ramos. According to parents and local residents, the DOT effort to calm traffic in the area isn’t getting the job done. 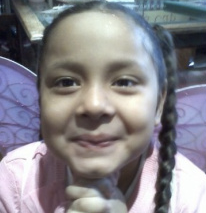 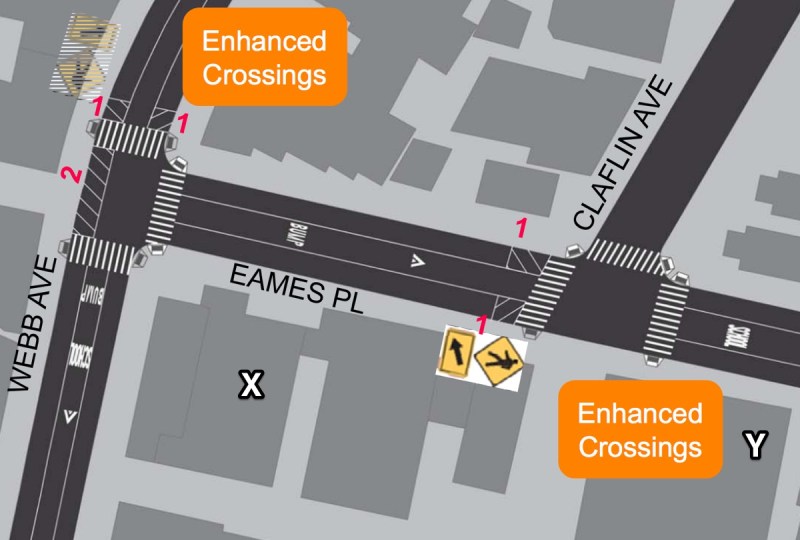 Rylee, age 8, was one of 10 people hit outside P.S. 307, on Eames Place at Webb Avenue, when Sonia Rodriguez backed onto the sidewalk at dismissal time on October 24, 2014.

The crash “prompted police to put barricades on the street to block it off during school drop off and dismissal times,” according to the Riverdale Press. But the paper says parents who have kids at the school still fear for their children’s safety.

“If I could save a life, I would do it and I would do it from my heart,” Mr. Velasquez said. “These cars speeding on Webb [Avenue], they don’t really care who’s coming across. So, I volunteer my time to give it to them because they deserve it.”

Mr. Velasquez works at night as a doorman and Mr. DeJesus works at a nearby shelter, so both are available to help at the school.

Parents and community leaders praised both men for working to keep the children safe. Community activists added that the city needs to do a better job of regulating the traffic.

Annie Reyes, who has a second grader and kindergartener at P.S. 307, said both men are doing a great job at protecting the children. Ms. Reyes said that drivers “pay no mind” to the kids and adults crossing the street. “These cars are like crazy,” she added.

DOT installed speed bumps on both Eames and Webb in 2015, but locals say more needs to be done to slow drivers down.

Another facet of the DOT plan is the installation of four “enhanced crosswalks” — striped, unsignalized crossings that may be augmented with speed humps, pedestrian islands, or curb extensions — where Eames Place meets Webb Avenue and Claflin Avenue, two T intersections that are closest to the school. DOT plans to reclaim six parking spots to help daylight the crossings.

Jerome Park Library is next door to P.S. 307 on Eames Place. A DOT pedestrian count found that 46 percent of people crossing Eames at Claflin to access the library were children.

DOT told the Press the new crosswalks were expected to go in this month if weather conditions allow. Streetsblog has asked DOT if they will be installed on schedule.

Last year P.S. 307, which doesn’t have a playground, tried to have Eames Place between Webb and Claflin designated as a play street, open to children for the entire school day. But Bronx Community Board 8 has twice refused to endorse the proposal. Last October the Press reported that CB 8 chair Michael Heller postponed a decision the second time “out of concern for the traffic on… one block on Claflin.”

Sonia Rodriguez pled guilty to reckless driving, an unclassified misdemeanor, in January 2016, according to the Bronx district attorney’s office. She was sentenced to one year of probation and her drivers license was revoked.

Said a spokesperson for the DA in an email to Streetsblog: “She returns to court in March and if there have been no violations of her interim probation the sentence will be completed and the case will be closed.” 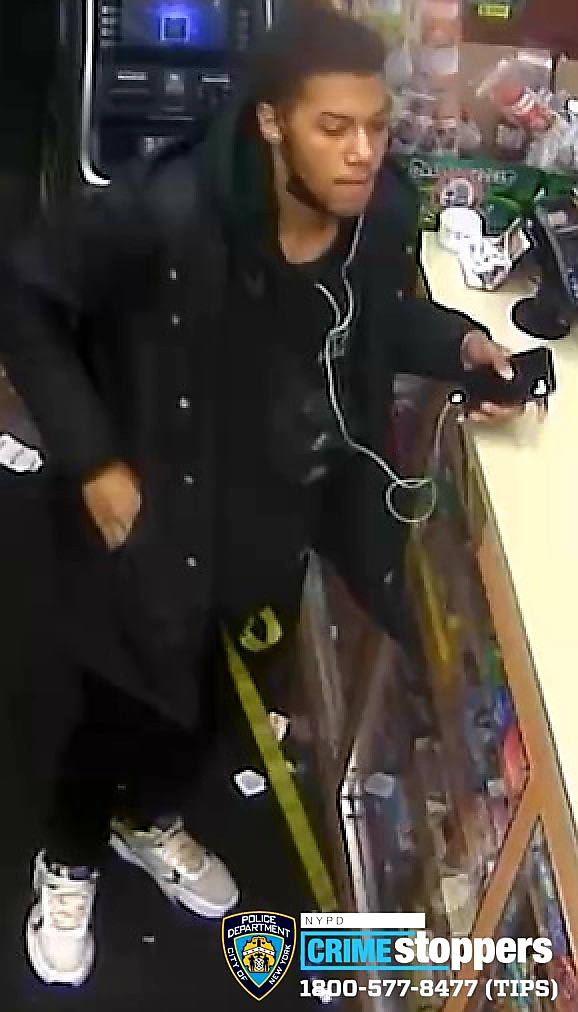