Cops busted the creep accused of groping and choking a 74-year-old woman outside her Bronx apartment. 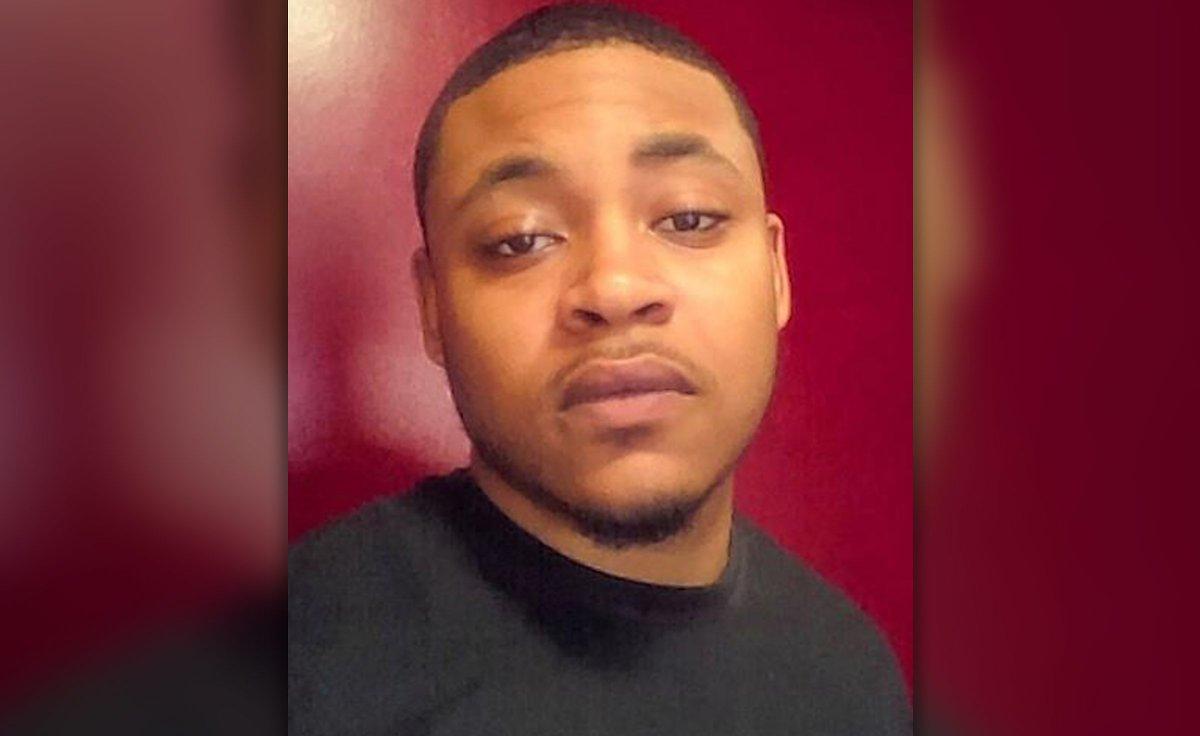 Joshua McCallum, 24, turned himself in to authorities after police said he attacked the woman in a building near E. 161st Street and Park Avenue on August 18, 2017, police said Tuesday. He now faces charges of attempted rape, burglary and sexual abuse.

Police said he lives about a block from the woman’s Morrisania apartment.

McCallum was captured on surveillance footage riding in an elevator with the victim before following the woman to her door. He then put her in a chokehold and groped her, police said.

The suspect bolted when she banged on a neighbor’s door for help.

It took about two days for McCallum to surrender after police identified him as the sex crime suspect. He was silent as police led him out the NYPD’s Special Victims Unit in Bronx around 4:00 a.m. Tuesday. 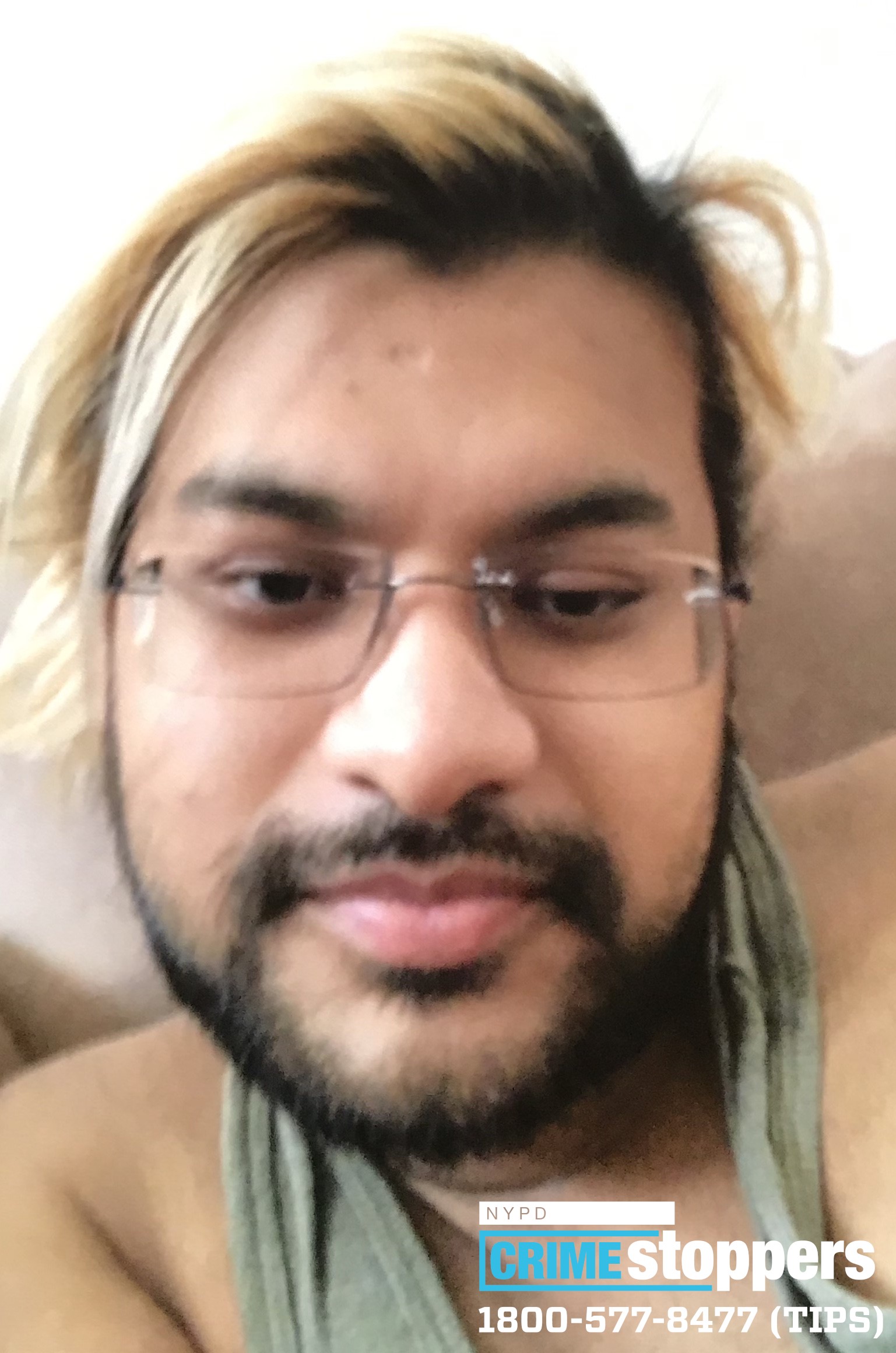 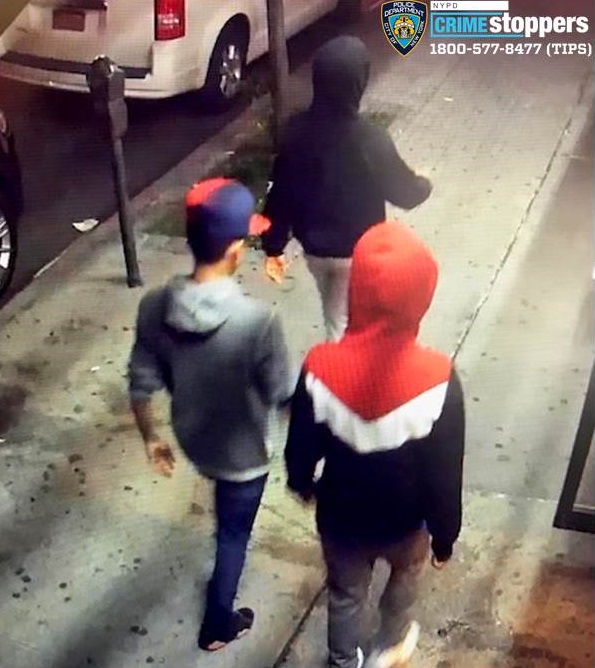