A 32-year-old man was shot in the head at 8:37 p.m. after a fight at the corner of E. Gun Hill Road and DeKalb Avenue in Norwood, police said. Two gunmen took off toward E. Gun Hill Road, and the victim was taken to Montefiore Medical Center, where he was in critical condition, cops said.

Police found a 24-year-old man with a gunshot wound in his chest in McKinley Houses on E. 161st Street in Morrisania at 9:04 p.m. He was taken to Lincoln Medical Center, where he died. 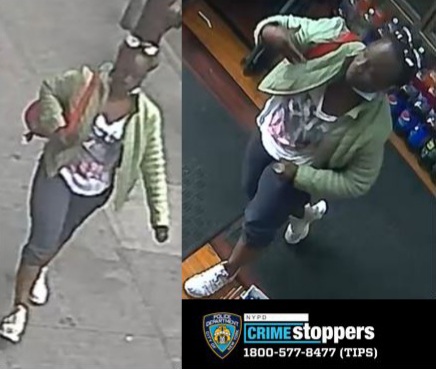 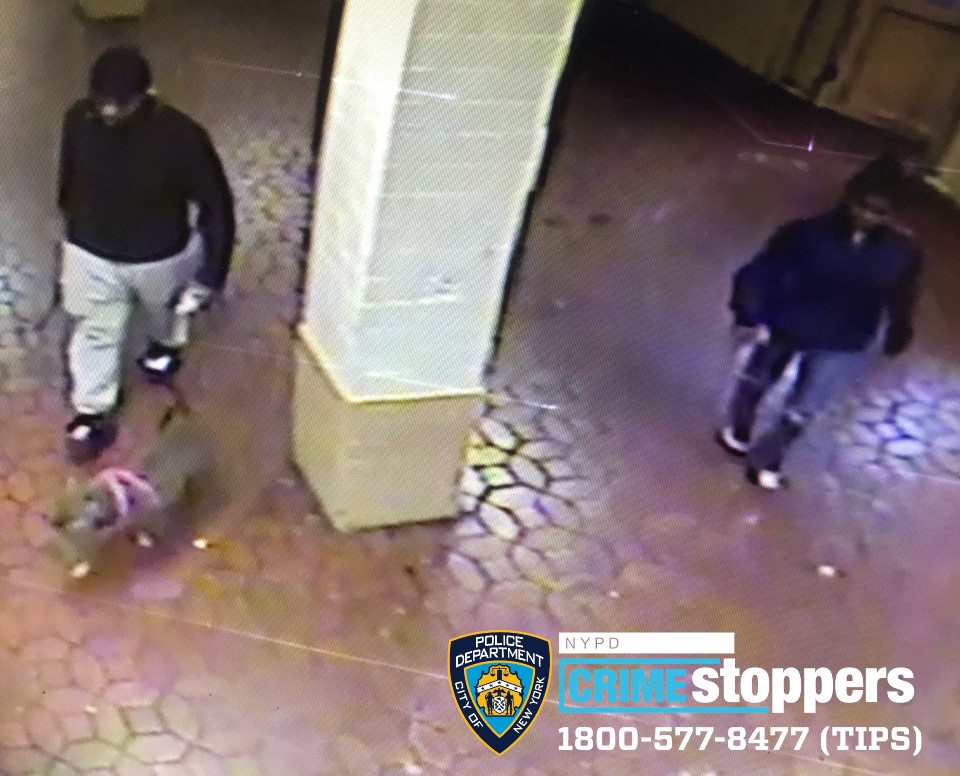