With many partners, the Bronx River Alliance re-established salt marshes and created parkland at the site of an abandoned concrete plant.

Project Summary
With many partners, the Bronx River Alliance re-established salt marshes and created parkland at the site of an abandoned concrete plant.

Resource Challenge
The lower Bronx River shows little of the lush vegetation that once dominated its shores.  Centuries of channel dredging and bank  fortiﬁcation destroyed much of the ﬁsh and shellﬁsh habitat.  Filling and dumping in tidal wetlands raised elevations and contaminated soils.  Nonetheless, the river offers residents of the South Bronx, who suffer from some of the highest asthma rates in the nation, vital open space and rare contact with nature.

In 1997, the New York City Partnerships for Parks brought together  community organizations, public agencies, and businesses for the  common goal of restoring the river and improving access along its  length. A focal point of their efforts was an abandoned concrete  plant, now in city hands. Visionary residents saw the site’s potential  as a park and as a critical link in a greenway that could stretch the  length of the river. They fought to save it from auction and prevent  it from becoming a truck route. Technical specialists joined with  community organizations to begin restoring the site, removing  concrete and tires, re-grading the banks, installing mats loaded  with cordgrass, and replacing invasive plants with native species.  The coalition, which has grown to more than 80 groups, eventually  formed the nonproﬁ t Bronx River Alliance to coordinate the  riverwide restoration effort.

Results and Accomplishments
Nearly an acre of salt marsh and upland plants now ﬂourish at the concrete plant, and the Parks Department operates a nursery there for other river projects.  Partner groups host festivals, launch boats built by high school students, and use the three-acre site as an outdoor classroom and research station.  Hundreds of people visit the site by canoe and on bike tours.

Construction of the park begins this year.  The park design implements plans developed in community visioning sessions— including further salt marsh restoration—and creates a key link in the greenway that will soon run the full length of the river. 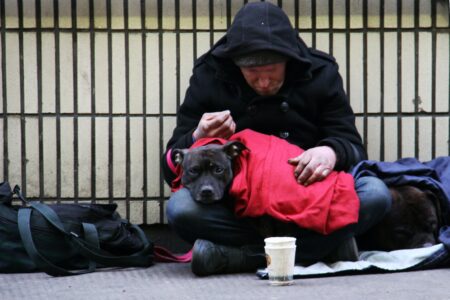 Gary Jenkins Appointed As Head Of The Human Resources Administration 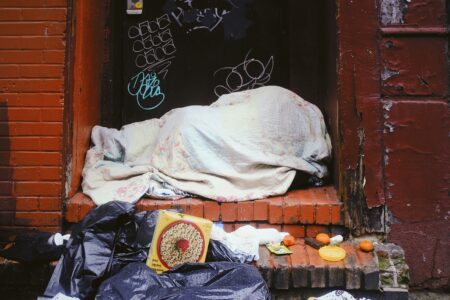