The Metropolitan Transportation Authority (MTA) advises customers that to maintain safe and orderly travel during this weekend’s SantaCon event, alcohol will not be permitted on Long Island Rail Road and Metro-North trains and stations from noon on Saturday, December 8, through noon on Sunday, December 9.

This ban on alcohol during SantaCon has been in effect for the past five years.

MTA police officers will be on duty at Penn Station, Grand Central Terminal and stations throughout the region, as well as on trains to enforce this restriction. The police will confiscate alcoholic beverages and issue summonses carrying fines or imprisonment. Violators may also be subject to removal from the train or station by police. 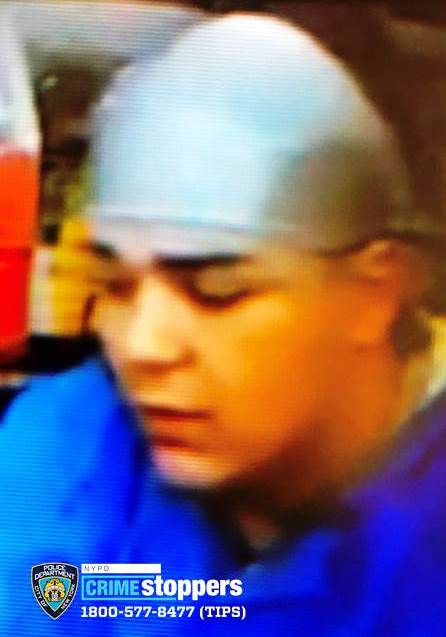 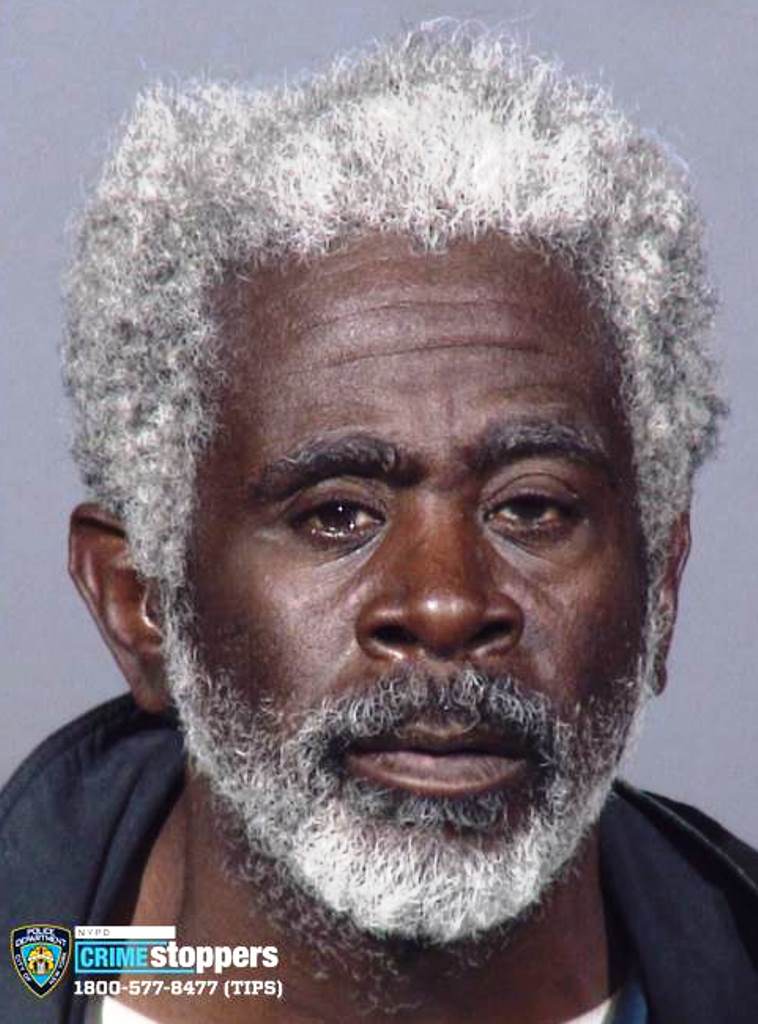