Chris Lighty, the influential hip-hop executive who managed stars including A Tribe Called Quest and 50 Cent, was found dead on Thursday morning at his home in Bronx.

Police sources told the Daily News that Lighty apparently died of a self-inflicted gunshot wound to the head during an argument with his ex-wife Veronica, whom he divorced last year. Lighty was 44.

Though not a household name, almost all roads in New York hip-hop lead to Lighty, a connector in an industry that relies on connections. He helped make a megastar of 50 Cent, brokering the rapper’s multi-million dollar deal with Vitamin Water, and handled high-profile performers including Mariah Carey, Busta Rhymes, Sean “Diddy” Combs and more. In the advertising world, he knocked down doors previously unopened to hip-hop artists, striking lucrative deals for LL Cool J with the Gap and Missy Elliot with Sprite.

Lighty helped build hip-hop from the ground up: carrying the crates for DJ Red Alert in the Eighties, touring with Boogie Down Productions and sharpening his business skills under the tutelage of Lyor Cohen and Russell Simmons. He joined Simmons’ Rush Artist Management in 1989 before leaving the following year to launch his own firm, Violator, with Mona Scott.

While Lighty set up shop in midtown Manhattan, Bronx never left him. As Dan Charnas details in his book The Big Payback, Lighty found himself in a tense situation when Suge Knight would not let Nate Dogg appear in Warren G’s video for “Regulate.” After almost getting jumped by Knight days earlier, the much smaller Lighty went over to the Death Row offices and left with a handshake. Nate Dogg was on set 30 minutes later.

“I am deeply saddened by the loss of a hip-hop hero,” said Russell Simmons in a statement reacting to Lighty’s sudden passing. “Chris Lighty has been a dear friend of mine since he was a kid. Was a brilliant partner in business and I was so proud of all that he had accomplished. He is an amazing example of how a passionate kid from the street can go to the most even-keeled, smart, thoughtful manager in the business and a generous philanthropist. He was loved by everyone who knew him, including me. He will be missed greatly by all of us.” 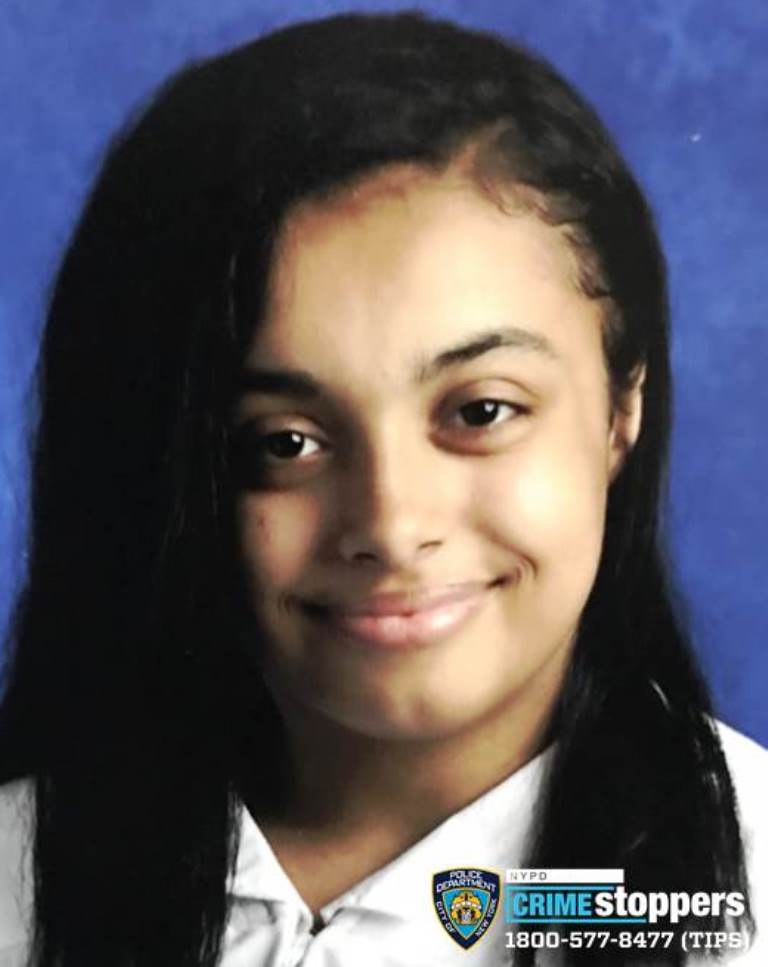 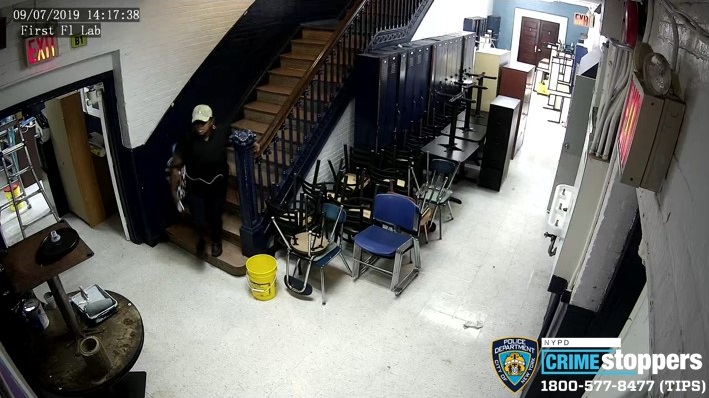 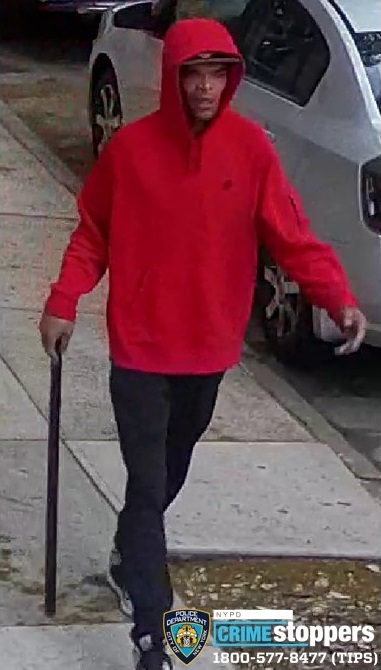