The New York City Police Department is asking for the public’s assistance in ascertaining the whereabouts of the individual, seen in the attached surveillance photograph, who, along with another suspect, are sought in connection to a robbery, which occurred within the confines of the 44th Precinct in the Bronx.

It was reported to police that on Friday, February 26, 2021, at approximately 1957 hours, inside of 221 E. 170th Street, a Metro PCS retail store, two unknown male individuals entered the location, inquiring about phones for sale.

Once in possession of the phones, the individuals proceeded to display a knife and menace a 29-year-old female victim, before throwing her to the ground and leaving the location with two iPhones, valued at $2,600.

The individuals fled, on foot, toward Grand Concourse. 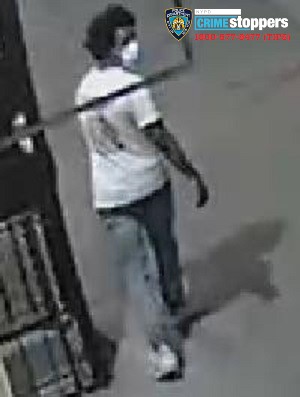 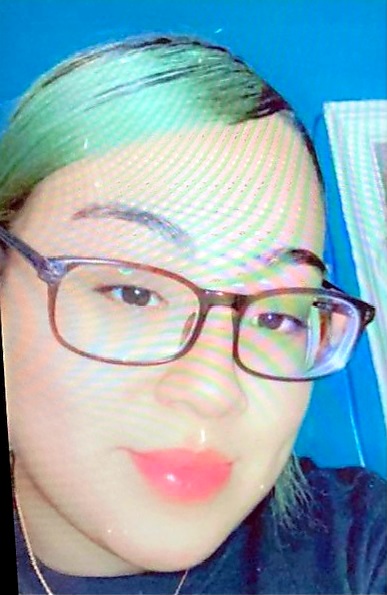