The New York City Police Department is asking for the public’s assistance in ascertaining the whereabouts of two unidentified individuals who are being sought in connection with an assault within the confines of the 41 Precinct in Bronx.

It was reported to police that on Sunday, February 17, 2019 at 0400 hours, in the vicinity of Westchester Avenue and Whitlock Avenue, a 26-year-old male victim was approached by two unidentified individuals who brandished unknown sharp instruments and began to cut the victim about the head and upper torso. The two individuals then fled the scene on foot in an unknown direction. EMS responded and transported the victim to an area hospital.

The two individuals are described as male, Hispanics, early 20’s, they were both last seen wearing all dark clothing. 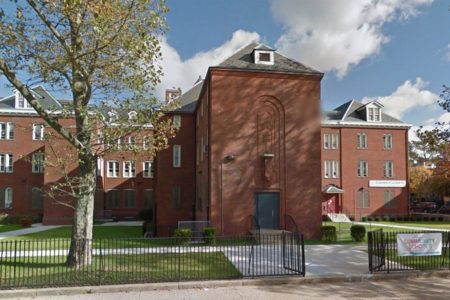