The New York City Police Department is asking the public’s assistance identifying the males depicted in the attached surveillance photos and wanted for questioning in connection to a robbery that occurred within the confines of the 41st Precinct in Bronx.

On Tuesday, January 07, 2020, at approximately 1026 hours, in front of 957 Aldus Street, a 52-year-old male victim was approached by three unidentified males. The males attempted to forcibly remove the victim’s cellphone, at which point he fled into a nearby restaurant. Once inside, the males held the victim by the neck and punched him several times about the face. The males removed the victim’s cell phone and fled westbound on Aldus Street toward Southern Boulevard. 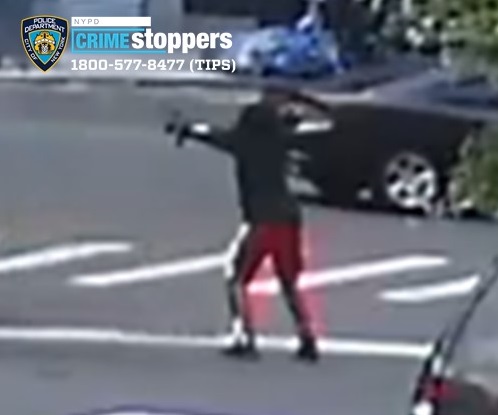