The New York City Police Department is asking the public’s assistance in identifying the individual depicted in the attached surveillance photograph in regard to a robbery that occurred within the confines of the 40 Precinct in Bronx.

It was reported to the police that on Wednesday, May 29, 2019 at 1730 Hours, aboard the BX 19 bus, at the intersection of 149 Street and Brook Avenue, a 50 year old male victim was involved in a verbal dispute with an unidentified individual. The dispute escalated to a physical altercation and the unidentified individual pushed the victim and forcibly removed his cell phone before departing the bus in an unknown direction. The victim suffered laceration to face.

The unidentified individual is described as a male, Black, with a beard. 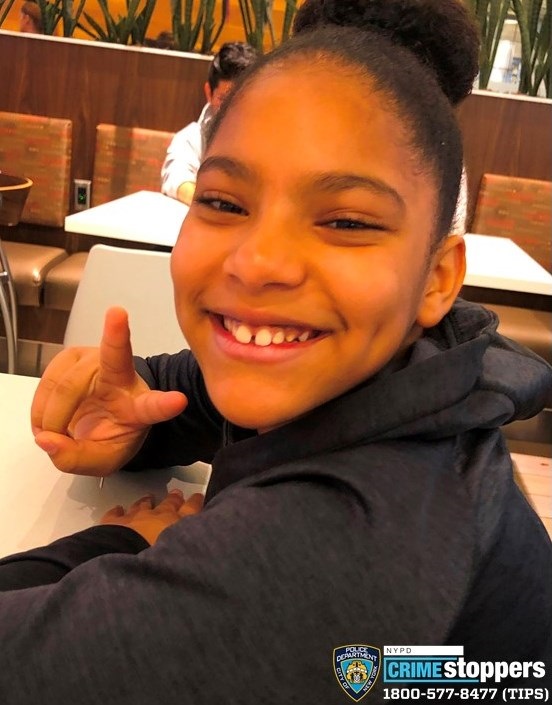 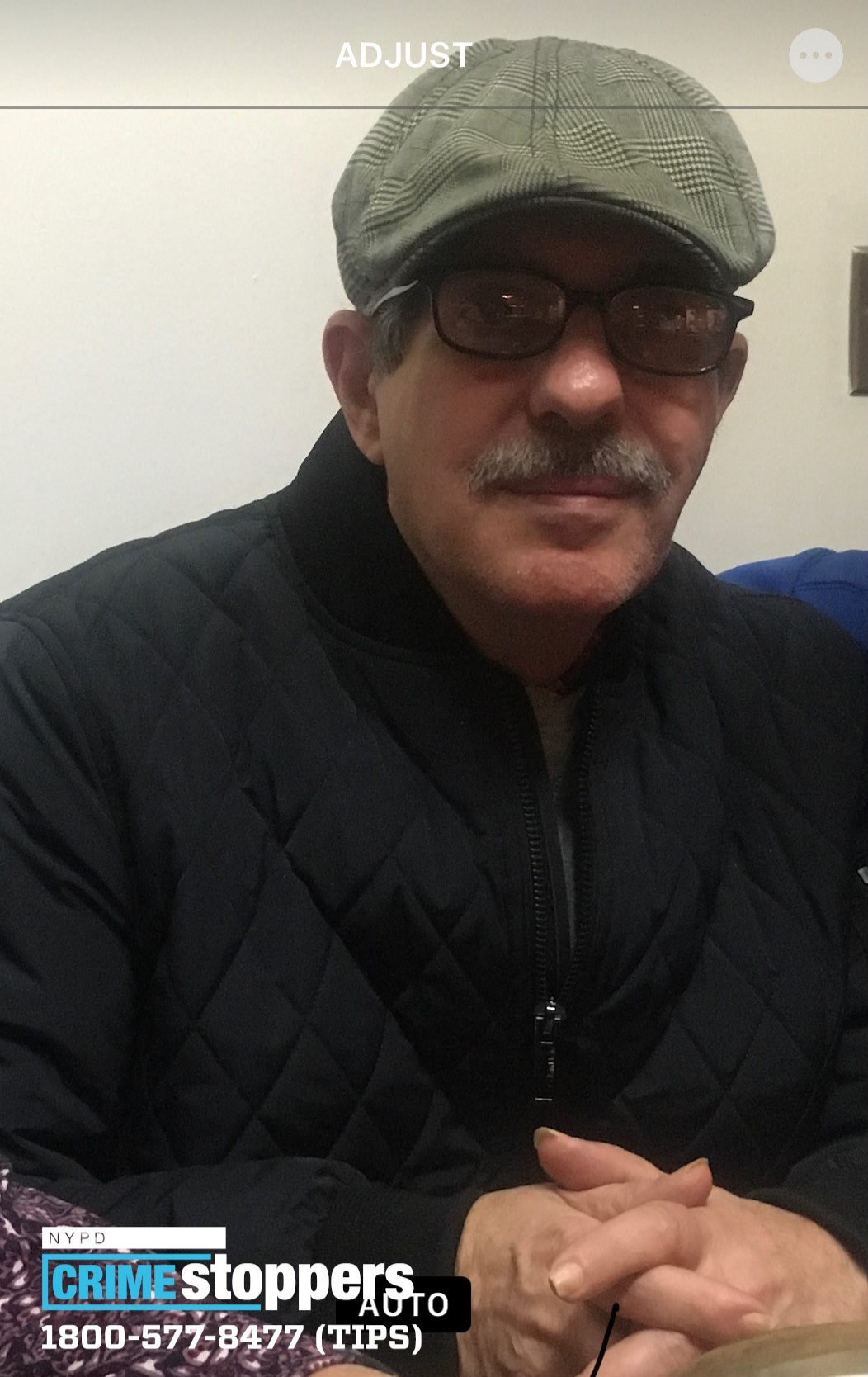