The New York City Police Department is asking for the public’s assistance in identifying the individual depicted in the attached video and photograph in connection to a robbery that occurred within the confines of the 50 Precinct in Bronx.

It was reported to police that on Friday November 9, 2018, at approximately 1900 hours, in front of a residential building in the vicinity of Oxford Avenue and West 236 Street, an unknown individual approached the 84-year-old female victim from behind and forcefully removed her hip pack from off her left arm. The individual fled on foot northbound on Oxford Avenue. Among the items inside the pack were $100 in cash and multiple credit cards. Pursuant to an ongoing investigation, it was determined that on November 9, 2018, at approximately 08:11 p.m., a female individual attempted to make an unauthorized purchase with one of the victim’s credit cards at a Target department store located at 40 West 225 Street in Bronx.

The following incidents have been added to the above incident to create a pattern. The following has been reported to the police:

2. On Saturday, November 17, 2018 at approximately 09:00 p.m., the individual approached the 64 year-old female victim in the vicinity of Oxford Avenue and Johnson Avenue and forcibly removed her purse and LG cellphone.

3. On Saturday, November 17, 2018 at approximately 09:39 p.m., the individual approached the 45 year-old female victim in the vicinity of Irwin Avenue and West 238 Street and attempted to forcibly remove her purse. 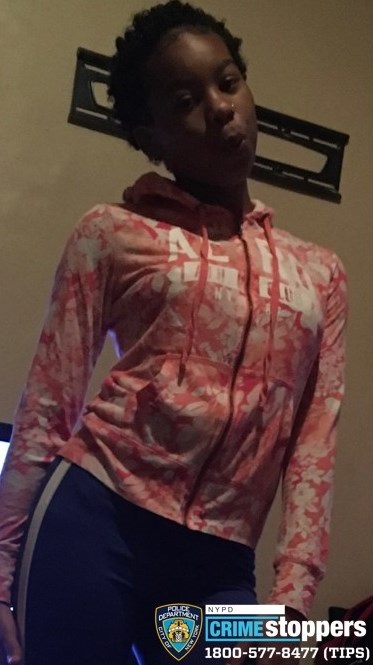 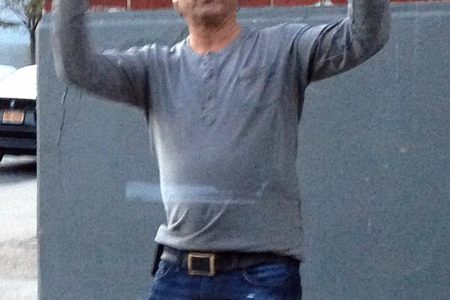