The New York City Police Department is asking for the public’s assistance in identifying the two individuals, depicted in the attached surveillance photographs and video clip, who are wanted in connection to a robbery, which occurred within the confines of the 44th Precinct in the Bronx.

It was reported to police that on Tuesday, October 26, 2021, at approximately 2104 hours, at a residence in the vicinity of E. 158th Street and Park Avenue, a 68-year old male victim opened the door for an individual, when a second individual forcibly entered the victim’s residence. The second individual did push the victim through a wall, causing pain to his head. The first individual did remove $150 and jewelry from the residence.

Both individuals fled in an unknown direction.

The victim did refuse medical attention on scene.

The second individual is described as a an adult female, Black, approximately 25-30 years old, 5’06” tall, weighing 130 lbs., with dyed blonde hair in a mohawk style. He was last seen wearing dark colored clothing. 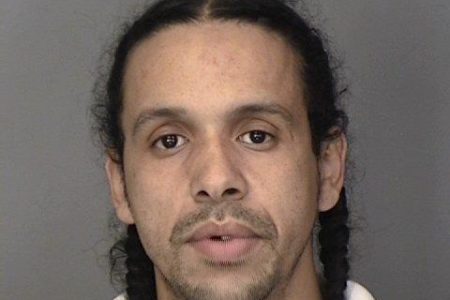 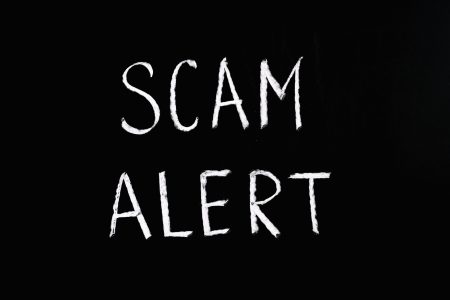 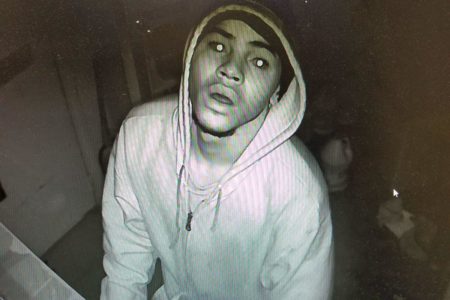