The New York City Police Department is seeking the public’s assistance in identifying the following individuals, depicted in the attached surveillance video clip, who are wanted in connection to a grand larceny of an NYPD vehicle, which occurred within the confines of the 41st Precinct in the Bronx.

On Tuesday, January 19, 2021, at approximately 2038 hours, the individuals removed an unmarked NYPD vehicle, that was parked in the vicinity of E. 167th Street and Fox Street after it was entered by unknown means.

The vehicle was then removed to a parking lot, located at 1720 Boone Street, where it was disassembled.

Three of the depicted individuals are described as follows: 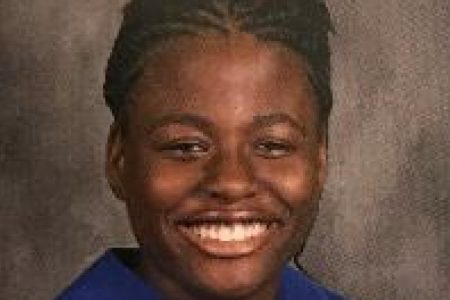