Dr. Guy was born in Chicago, IL; his early childhood was spent in New York City where his late father, John F. Guy pastored for many years. Dr. Guy received a B.A in Theology from Oakwood University, Huntsville AL, a M.Div. from Andrew’s University and a D.Min. from United Methodist Theological Seminary, Dayton, OH, in Church Organization.  He has pastored in Brockton, MA, Buffalo, NY, Harlem, NY, Los Angeles and most recently, the 1100 member congregation in Oakland, CA.

He is married to the former Ann Lawrence, a native of Jamaica, WI, they have four adult children, Takiaya (married), Marcellus and Alicia attending Oakwood University and Marcus, a recent graduate student of La Sierra University.

Dr. Guy is anxious to return to his former homestead to lead the Bronx Church, established in 1949 whose mission is Serving God and Servicing Humanity.  The Church presently operates a food pantry now in its twenty-seventh year. He will perpetuate the outreach programs now in effect and develop new and meaningful projects to help sustain the membership and community in these difficult economic times, notwithstanding being spiritual leader for all.

Dr. Guy’s drum beat will be to put the love of God in action. Preaching, reaching and teaching all that the gospel saves and that there is power in prayer.  A member of numerous -prolific boards and national committees, he is still first and foremost, a child of the King.

Despite his professional responsibilities, he never forgets that he is a servant leader, a loyal husband and companion to Ann, and the paternal inspiration to Marcus, Alicia, Marcellus and Takiaya. He stands ready to be used by God whenever and wherever. So when the call came to return to NYC and guide the congregants of the Bronx Seventh-Day Adventist Church, Washington Ave, Bronx, NY, he acknowledged God’s guidance and graciously accepted.

The installation of Pastor Guy will take place on Saturday, October 10, 2009 at the Bronx SDA Church at 11 a.m. 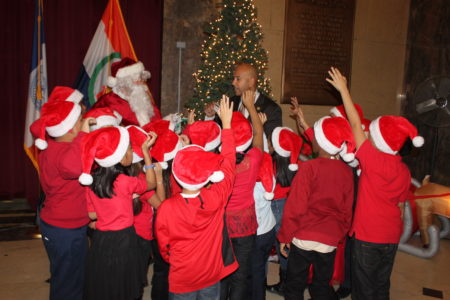 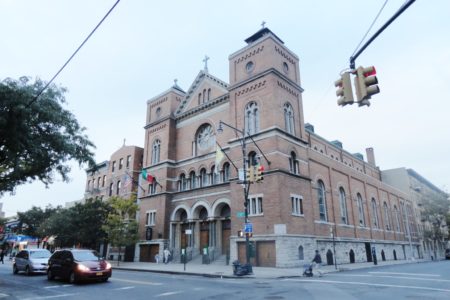 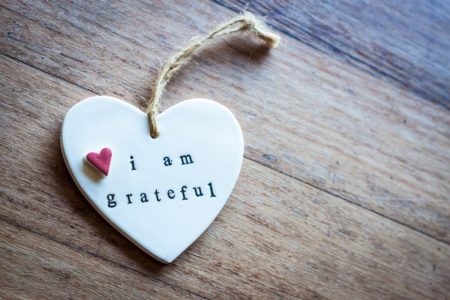