A jury has convicted a man in the 2011 shooting death of a 24-year-old mother outside a Bronx store.

Jeffrey Ramirez, who was 19 at the time of the shooting, was found guilty Wednesday of killing Yaritza Pacheco, who was hit by a stray bullet while walking into the store on East 174th Street.

Prosecutors said Ramirez saw a group of men fighting over jumping a line into a nearby bodega. Ramirez did not know anyone involved in the fight, but he intervened anyway. When one of the men involved in the fight ran off, Ramirez followed him and fired his illegally purchased Cobra .380.

The man he was following was grazed by one of the bullets. Another hit Pacheco in the neck, killing her.

Ramirez was later detained when he tried to flee to the Dominican Republic. Agents from the Department of Homeland Security apprehended him as he was about to board a JetBlue flight at JFK with a one-way ticket to Santo Domingo.

Ramirez is scheduled to be sentenced on February 3, 2015 on charges of manslaughter, attempted murder and criminal possession of a weapon. He faces up to 25 years in prison and deportation to the Dominican Republic. 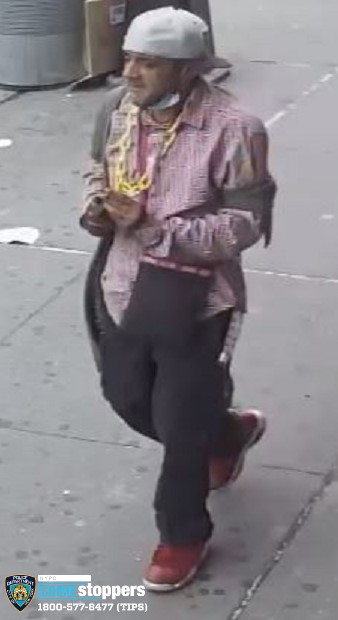