Amid the coronavirus crisis and with the Trump Administration positioned to roll back federal regulations created to protect consumers from predatory lenders, U.S. Senator Charles Schumer revealed, today, that “loan sharks” are closing in and targeting desperate, out-of-cash consumers and small businesses, which includes New Yorkers. Schumer warned about—and showcased—recent predatory lender online solicitations deceptively veiled as “CoViD-19: Financial Relief” and “Emergency Relief Funding” that are targeting Americans and New Yorkers. He explained how the kinds of loans being offered during these desperate times can come with a hefty price: interest rates that could be as high as 800%.

“The coronavirus crisis is creating a desperate situation for countless Americans and New Yorkers, but it is also creating nefarious opportunity for greedy loan sharks who smell proverbial blood in the consumer waters,” said U.S. Senator Charles Schumer. “And what is really egregious here is that these sharks will stop at nothing to drown everyday consumers, and even small businesses, in a cascade of debt that could far outlast the coronavirus crisis itself. That is why we need the nation’s top financial regulators to immediately act, stop rolling back critical regulations and cage these sharks before they strike next.”

Schumer demanded federal agencies stop these lenders and defend people who need emergency funds. He said that a variety of state rules across the country which aim to control this problem might not be enough to combat unscrupulous lenders skirting the laws and exploiting the desperate cash need being felt by so many people and businesses right now. The senator detailed the unprecedented challenges this new crisis has created within the lending industry, while demanding the nation’s top financial regulators heed his word and put an end to the practices of this predatory industry and its lenders before they strike next. Schumer wants a crackdown and strict policing on the lending practices, consumer warnings against the new solicitations he held up and tough, tough penalties for any and all violators.

“Interest rate loans that can hover around 800% are not just eye-popping—they are downright shameful,” Schumer added.

Schumer further revealed new email solicitations New Yorkers are now receiving. These email solicitations do not honor any state laws intended to shield New Yorkers from predatory lenders. In fact, even if denied a loan from one of these greedy lenders, a targeted New Yorker will still have offered up a slew of their private financial information—and Schumer warns—that could be sold to additional predatory lenders and used to either further target or entrap the victim into a financial situation that could cause lasting harm.

Schumer showcased new email offers from lenders like “LendAPal,” “TargetCashNow,” and “EvergreenLend,” that prove the problem is escalating. These offers sound helpful, even government-esque, with “Lend-A-Pal” calling their loan offer “CoViD-19 Financial Relief.”

Schumer, calling these marketing attempts “egregious,” urged the nation’s top regulators, which include the Consumer Financial Protections Bureau (CFPB), the Federal Trade Commission (FTC), the Office of the Comptroller of the Currency (OCC) and the Federal Deposit Insurance Corporation (FDIC), to immediately act against these sharks and to heed his words amid this crisis. Schumer says that without immediate and forceful federal action, loan sharks could go on a feeding frenzy across the country, and that New Yorkers, despite our own state laws, could be victimized.

According to The New York Times, efforts to dismantle regulations that would help protect Americans from practices like this “began with the arrival of Mick Mulvaney, the Trump administration budget chief, who was appointed the C.F.P.B.’s acting director in late 2017. Among his priorities was to delay, and eventually undo” lending rules that protect consumers.

“History has shown that sharks like these will stop at nothing to entrap people, and so the federal government must meet this new challenge to protect consumers and small businesses with the same vigor, and they better to do it fast,” Schumer said.

“If Congress does not act soon to prevent predatory lenders from ripping people off, high-cost loans will become a drag on the eventual recovery from the crisis we face now,” added Stop The Debt Trap, a coalition group of 880 advocacy groups including NAACP, AFL-CIO, and Americans for Financial Reform. 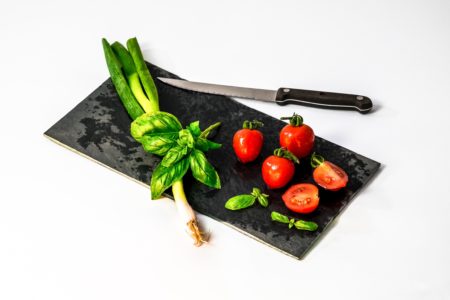 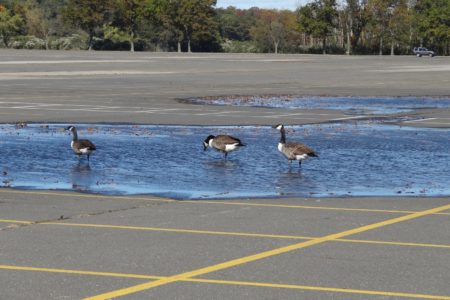 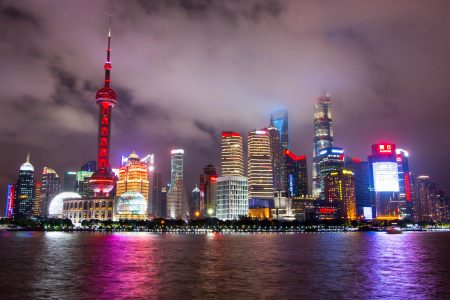