A Rochester man accused of operating a drone over a parking lot at New Era Field was arrested Tuesday night.

According to Orchard Park Police, Joseph M. Danno, 39, was allegedly operating a drone over the bus lot before the U2 concert.

He was charged with trespassing with an unmanned aircraft.

Orchard Park Police also made multiple arrests for soliciting without a permit.

All were released on bail and will return to court on Octpber 24. 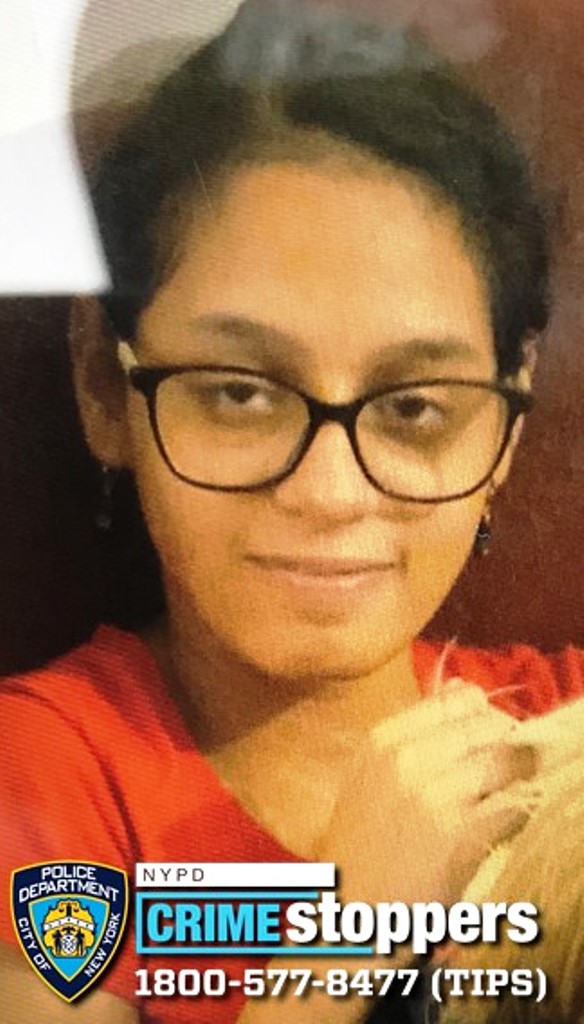 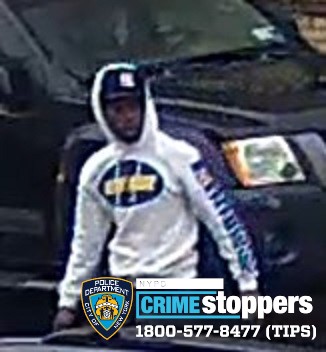