A man wanted in connection with a Connecticut killing has been captured in Bronx.

Delvalle, whose last known address is in New London, is being detained in New York City pending extradition to Connecticut. It is not clear if he has a lawyer.

Connecticut authorities say Pinero, the father of a 4-year-old boy, died of multiple gunshot wounds after someone opened fire at him on August 29, 2013 in New London, CT.

Police have not released details about a motive. 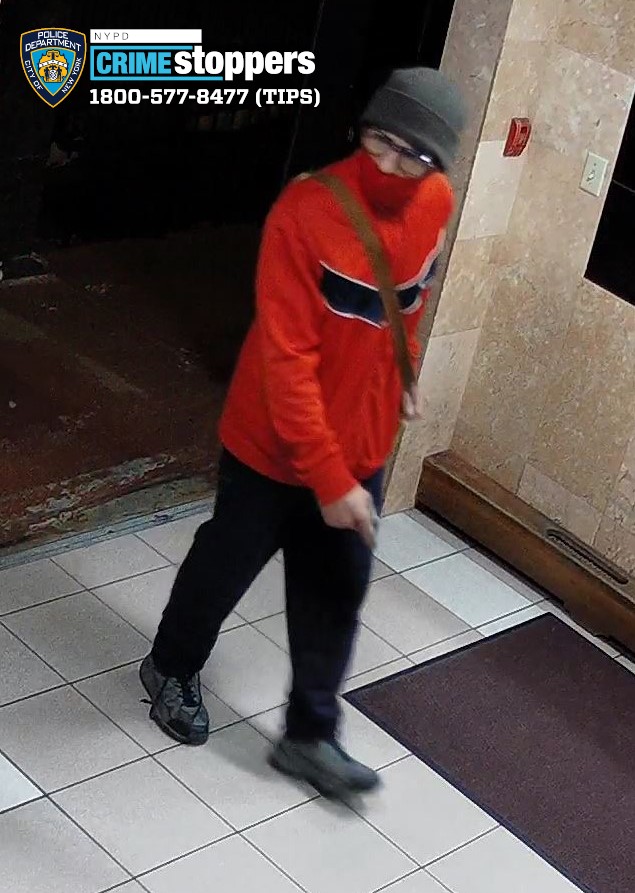 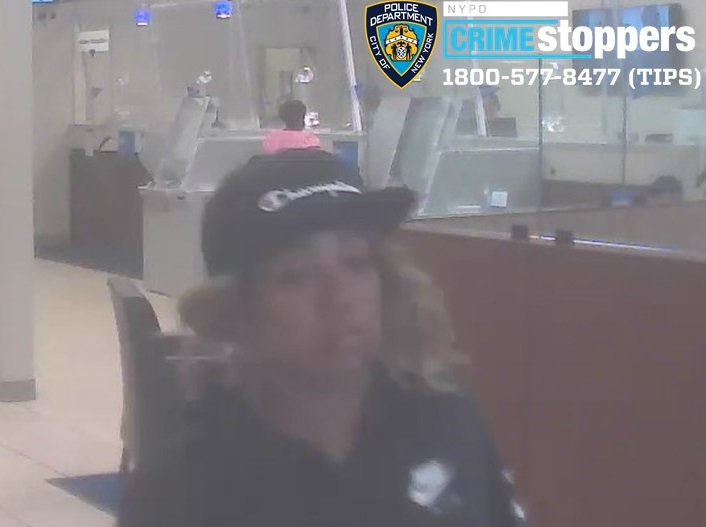